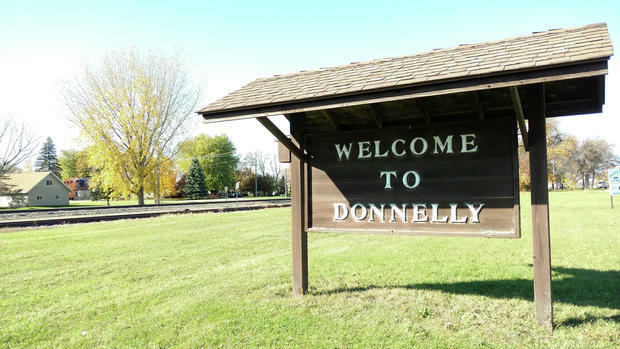 DONNELLY Township and its city in section 24, platted on December 8, 1871, incorporated as a village in June 1900, and at first called Douglas, are named in honor of Ignatius Donnelly, the distinguished politician and author, who owned a farm in section 31, Rendsville, about a mile east of this village. He is also honored by the name of a township in Marshall County, for which a biographic sketch has been presented. The city's railroad station, Douglas, was in section 25, a name used until 1877. John Gavin Donnelly, brother of Ignatius Donnelly, was depot agent when the railroad came in 1872, and when the post office was established in 1876, he became postmaster at the depot (he died in 1889); it is shown as Douglas on an 1874 map in section 25, with the Great Northern Railway station. 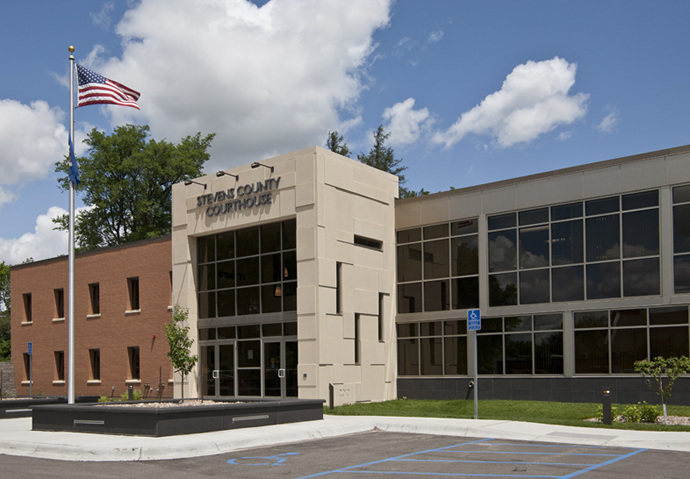 Visit our county page and you will find information about our town and county's points of interest, festivals/events and faith community. You also will learn about the community organizations that have built and continue to build strong communities (chambers, community groups, and departments, etc) and much more when you visit the Stevens County, MN page.