The corporate origins of Community State Bank have their roots with four bank charters from the towns of Albert City, Marathon, Webb, and Sioux Rapids, IA.

Chartered January 21, 1914 as the Farmers Savings Bank, then later with a name change to Albert City Savings Bank in December of 1933, the oldest of the charters was located in Albert City, IA.

Marathon was next in 1917, known as The Citizens State Bank, and was owned by the Olney family, until purchased by John Hopkins in 1995.

Webb was chartered in 1947, also known as Citizens State Bank, but not affiliated at that time. Wayne Hopkins, father of John Hopkins was one of two original owners, and later became sole owner. His son, David, later owned the bank, then sold to his brother John in 1993.

On October 14, 1997, a group of Spencer businessmen purchased the majority of the ownership in the three locations, and renamed it Community State Bank. John Hopkins continues as one of the shareholders. The charter was moved to Spencer. A new bank building was completed in 2004, and occupied May 17, 2004.

On October 20, 2017, the bank acquired First State Bank in Sioux Rapids from the Rehnstrom family. Chartered in 1930, the bank has been a cornerstone of Main Street. Adding this branch further enhances our ability to serve our customers throughout northwest Iowa.

The bank continues to offer a complete line of financial services including banking services, a trust department, and investment department. Community State Bank “Where your business is appreciated!”

Value to our community by being a true community bank with involvement in philanthropic endeavors, economic development and non-profit community organizations to help create a better, stronger local community.

Value to employees that they have an enjoyable place to work, good jobs, good income with opportunities to learn and grow to help create value for our customers, community and shareholders.

Value to shareholders through a safe and sound bank that produces above average returns through dividends and share value.

Value to customers through a high level of service at a fair price that provides them with products and services that increase their returns, ability to enjoy the community and produce loyalty to the bank due to our customer service excellence. 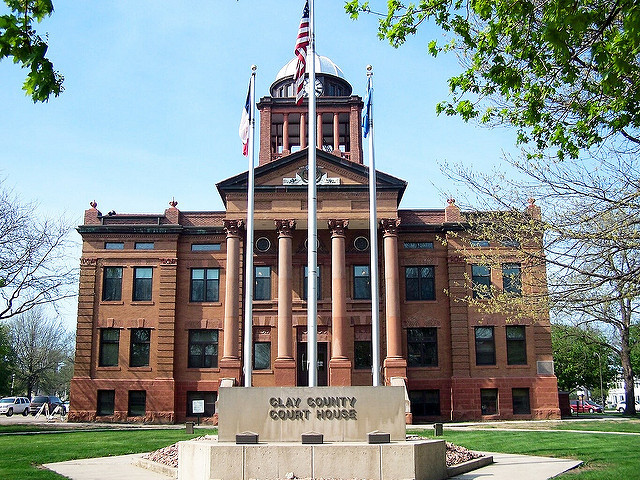