The former shop occupied the old gas station. It was small but functional. New shop was built in the beginning of 2018 which is 6000 square foot with a 2000 square foot loft for extra work space, and a separate office up front. Flywheel Supply now has 10+ employees.

Zach & Ashley Northway. Prior to Flywheel Supply, Zach was an auctioneer and a tinkerer. He liked to eat at Pizza Hut (more on that later). Ashley was a waitress at Pizza hut for 10 years! She was his waitress.... She took a liking to Zach and asked for his phone number. He gave it to her and still didn't have a clue.... Then she asked him on a date which he accepted. That was November 20th. They dated till middle of March when he finally caught on and gave her a ring. They got married the following month April 16th. The day after he filled taxes and the day before they left for a swap-meet. That's the story, he was kind of slow but hey he learns. Still married all this time later with four kids to show for it. Some things are just meant to be. If you ask them, how did you know so quick? They will both reply, Hey we where both desperate!" :)

Ashley in her free time, if she has any, loves to spend time with friends and family. She enjoys making Christmas cookies with the kids every winter. She enjoys weekend get a ways with Zach. Especially if its to watch a Kansas City Chiefs football game! And her favorite past time was getting to swim with the dolphins!

Zach enjoys spending time with his wife and kids. He loves to tinker and is always building something new to use around the house or shop. He is always hunting for some 'new' old iron at shows. During the summer you can find him chatting with friends or neighbors in the evening around town. Type your paragraph here.

Their four kids are Trinity, Alexa, Noah and Nolan. They home-school their kids in the small town of Craig Iowa where they both live and work. The shop is 200 ft from the house and the office building is a block away the other direction. The kids go to work with mom and dad every day. 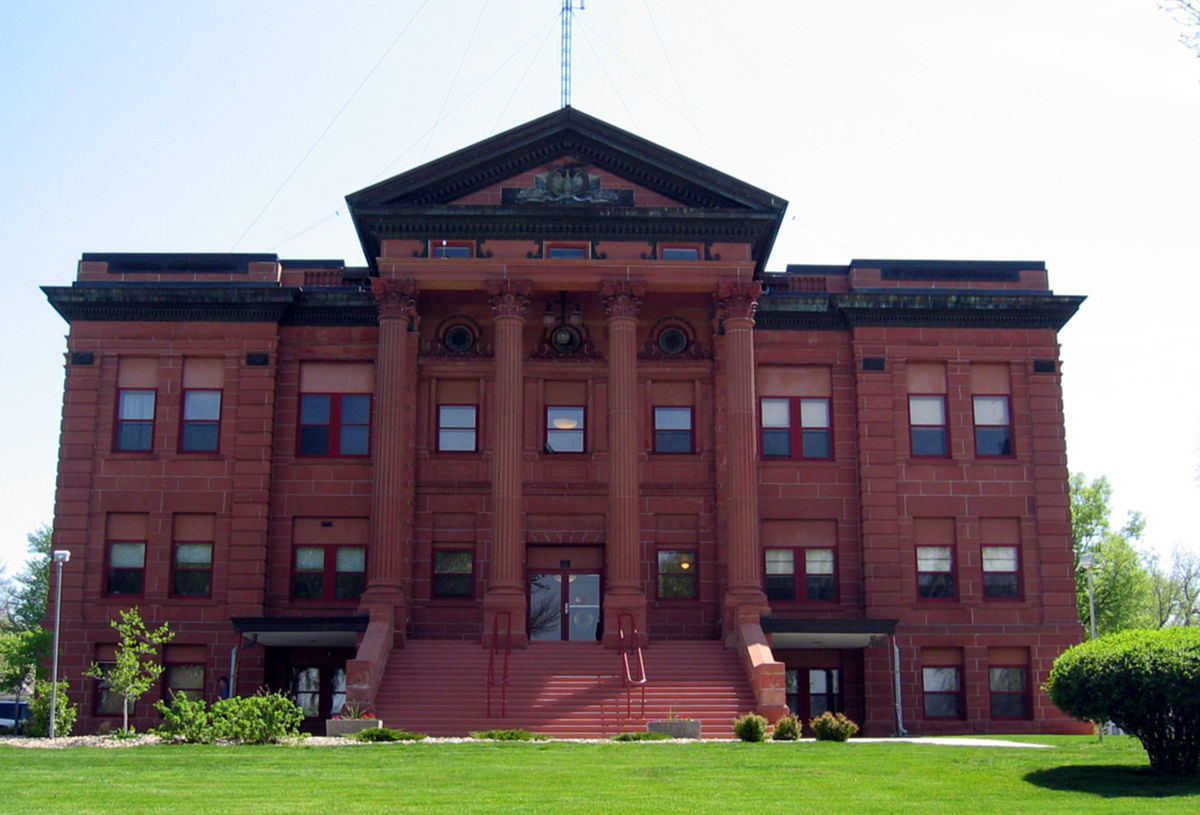