The Kenyon Public Library owes its existence to an application by the Round Table Club of Kenyon in 1901. Three books were purchased with the starting treasury of $5.33. Club members also donated books and held several fund raisers. The first books arrived on October 15 of that year. In the first year, there were 48 borrowers, and circulation was 316 . The library was founded in 1907 and in 1908, the library was formally organized as the Kenyon Library Association and held 412 books.

The library has moved several times since its beginning. In 1919, the library moved from Citizen’s State Bank to a room in City Hall. The room was cold in winter and had to be heated using a coal-burning heater. As a result, books were covered in soot and had to be periodically cleaned. It was moved again in 1962 to its own building. On June 6, 1994, the library was moved to the back of the 632 2nd Street building, behind a small store. The library made its final move to 709 2nd Street, its current location in 2000, a new building housing both City Hall and the library. 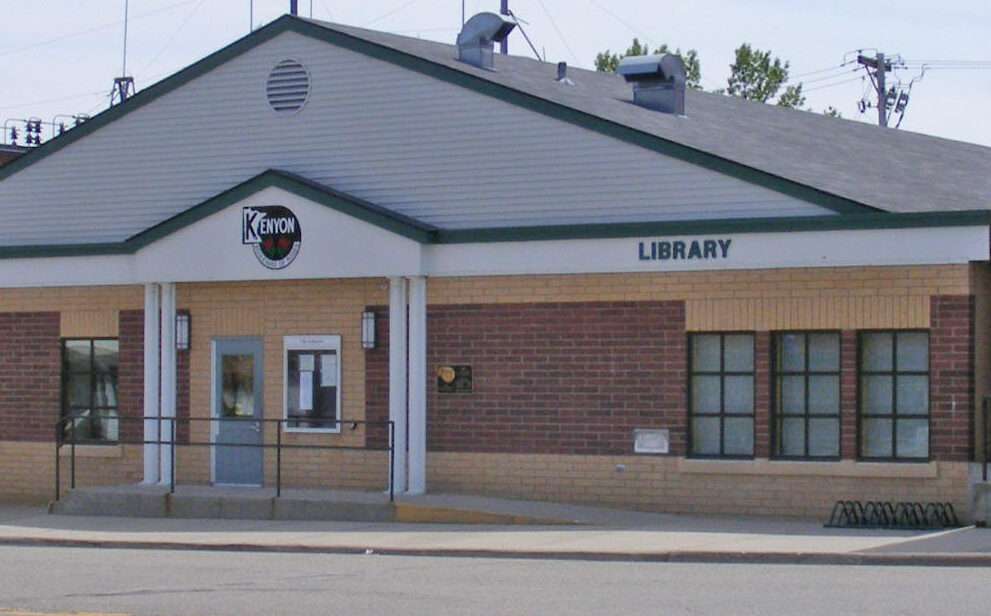 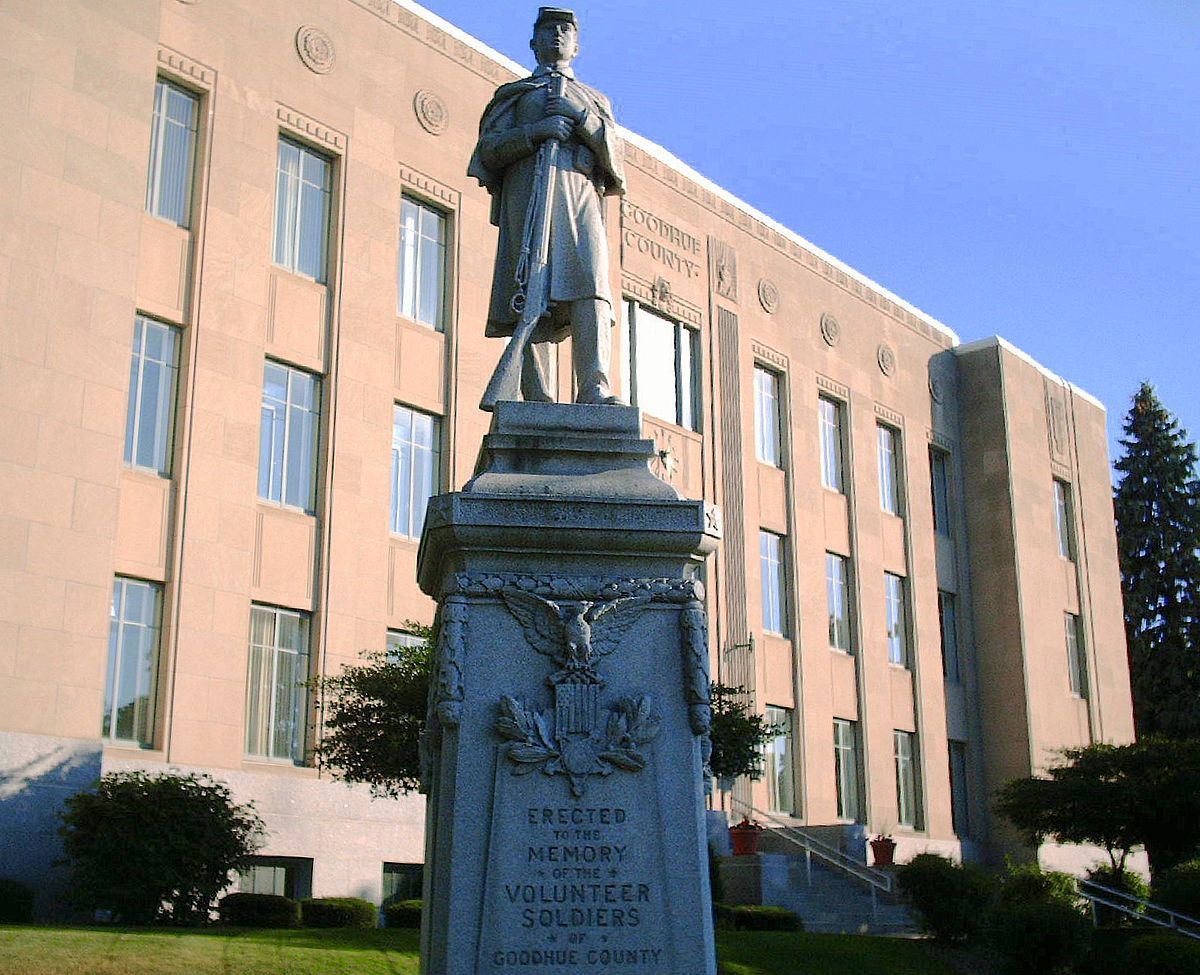 Visit our county page and you will find information about our town and county's points of interest, festivals/events and faith community. You also will find stories about the contributions made by farmers/ranchers located throughout our county and of course you will learn about the community organizations that have built and continue to build strong communities (chambers, community groups, and departments, etc) and much more when you visit the Goodhue County, MN page.