earn how our library was established and grew to become such an important part of this community.

The Stacyville City Council approved a community library for the Stacyville area in late 1967. The new library would be housed in the former City Hall building. Prior to this, this building had served as a jail for 52 years! The Board of Trustees was organized on December 4, 1967 with these five members serving as the original members of the board:

A group of dedicated volunteers donated time, energy and books to make the library dream come true. The wall between two jail cells was torn down and bookshelves were added to prepare the space for its new purpose. The Stacyville Public Library opened on Tuesday, May 14, 1968 with Zola Mullenbach being selected as the first librarian. The library was open Tuesday, Wednesday and Thursday from 2:00 p.m. until 5:30 p.m. and Friday evening from 7:00 p.m. until 9:00 p.m.

On February 4, 1969, librarian Zola Mullenbach reported having 257 patrons registered. The largest daily usage was 28 patrons with 20 being the average. By May of 1969, the Library Board approached the City Council noting a shortage of space. Discussion centered around the idea of using the entire City Hall area for library purposes.

Expanding the facilities was approved in November and the planning began. With the help of a $10,000 grant from the Kinney-Lindstrom Foundation of Mason City, the building was remodeled. Books and periodicals were kept in the beauty shop area next to Durben Clothing Store and the library operated out of this temporary location until the interior remodeling was completed in March of 1970. The projected cost was $17,647 and provided a "new" building with 1,050 square feet of space which opened in April 1970.

In 1984, Sydney Heimer was appointed as the Director of the Stacyville Public Library. During the next several years the library usage continued to grow and once again the building was outgrown. In 1995, the Stacyville Library Board began fundraising efforts for a new building.

The largest fundraiser was the Cows in the Corn Maze which operated entirely with community volunteers during the summers of 1999 and 2000. Before the corn was harvested, the corn maze was converted into the The Haunted Corn Maze in the Fall from 2000 thru 2002 for the Halloween season. The Roy J. Carver Charitable Trust Foundation provided a $60,000 grant and a $25,000 donation in memory of Elizabeth Halverson provided additional funds for the $285,000 project. The Stacyville Community Club provided $12,500 in donations as well as the City of Stacyville contributing $50,000.

The new building with 4,800 square feet building was completed in 2004. Much local volunteer labor was used during various phases of construction. On December 4, 2004 more volunteers from the area assisted in moving from the old building to the new building one block away. Can you believe they used shopping carts to transport the books and materials? A ribbon cutting ceremony was held on June 12, 2005. Ed Halbach was the master of ceremonies and a well attended open house followed.

Library usage continued to grow. More services and programs were offered, more books and movies available. The 2005 fiscal year ended with about 11,500 patron visits to the library.

In 2006, the library board hired Fisk's Nursery to do the landscaping. This was completed by July. The library was notified that it became an accredited public library in the state of Iowa. A new fundraiser was started - a yearly flower sale in conjunction with Stateline Plant Connection. Library usage continued to climb with over 13,550 patron visits.

In 2008, there were 893 patrons registered. Average daily circulation was 95 with the largest daily usage of 200. There were 61 children who participated in the summer reading program.

Our library converted to a new web based computer software (the BEACON project with TLC). With this new system, our entire library collection is online, giving patrons access to their library account from anywhere with internet access. This allows patrons to do searches, renew and reserve materials while setting in the comfort of their own homes! Our new website is www.youseemore.com/NILC/Stacyville. We also have Facebook, Instagram and Twitter. Check us out and be our friend!

We are reaching out to patrons from birth onward to encourage literacy and livelong learning.

We invite you to drop by and see what's new at the library! 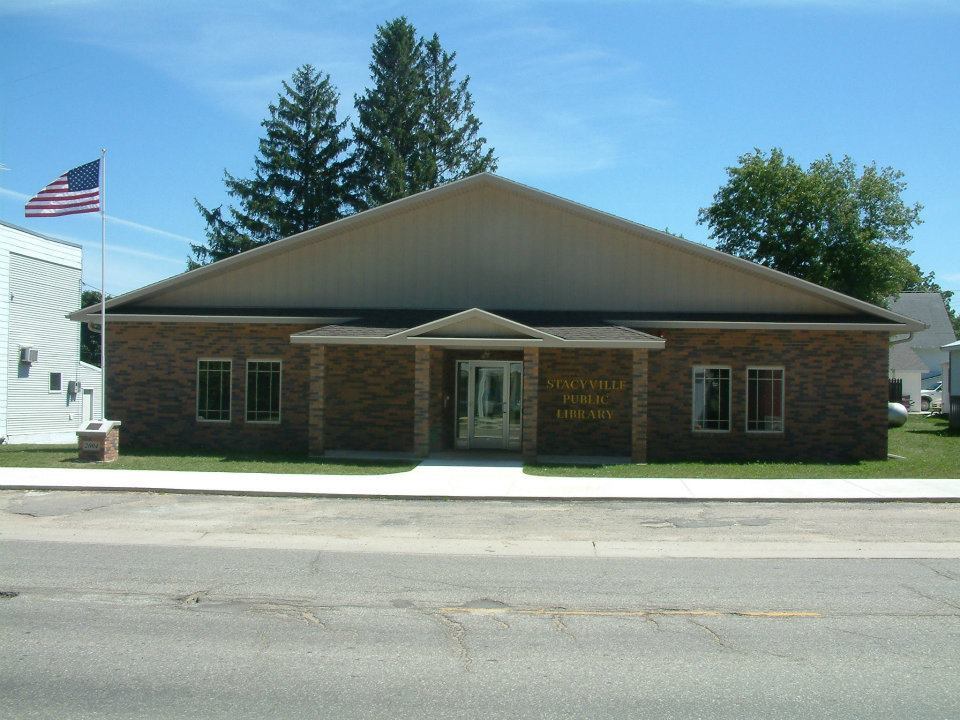 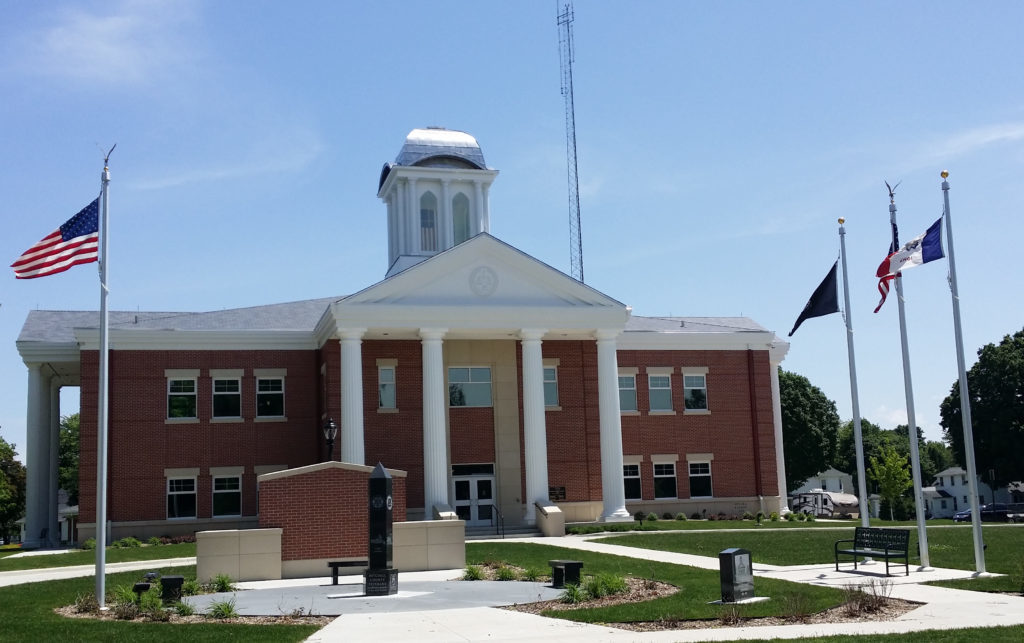