Tree Town has become the premier country music festival in the Midwest. Tree Town first made its mark in Forest City, Iowa, Memorial Day Weekend in 2013. With over 15,000 fans in attendance, Tree Town made a name for itself in its second year and became known as one of the top ten best country music festivals in the United States by Country Living Magazine by its third year in 2016. Now with over 20,000 festival attendees and campers, Tree Town is setting its heights for bigger and better things in 2019 for their sixth anniversary. The four-day festival will take place on the Winnebago Rally Campgrounds and Heritage Park in Forest City, Iowa, May 23-26, 2019 with headlining acts Dierks Bentley, Jake Owen, Toby Keith and MORE! 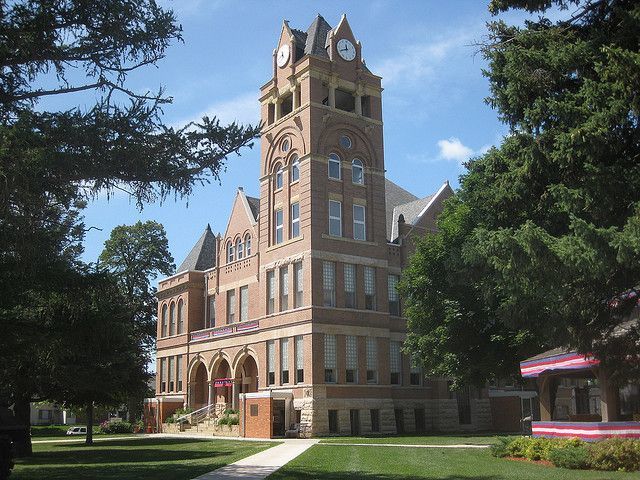