The history of the United Methodist Church in Manning dates back to 1877 when the Rev. H.H. Martin, a Methodist minister, delivered what is believed to be the first sermon ever preached in Warren Township. The congregation that formed first purchased a lot in the town of Manning in 1882 and a second lot was purchased in 1885. The original church building was built and dedicated in 1886

The Methodist denomination merged with The Eveangelical United Brethren in Christ Church in 1968 and became the United Methodist Church.

In 1977 another adjoining lot was purchased north of the church in Manning. On September 18, 1989, the original church building was razed and a new sanctuary and fellowship hall was constructed. The first Sunday worship service was held there on February 25, 1990.

It remains a center for worship, fellowship, study and mission, inviting people to experience the Good News of Jesus Christ. 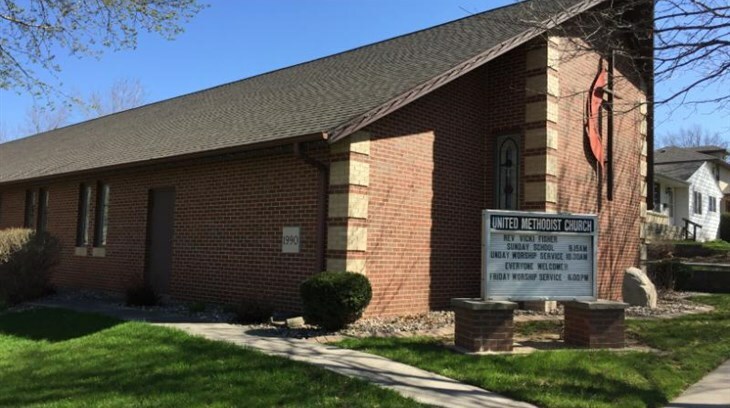 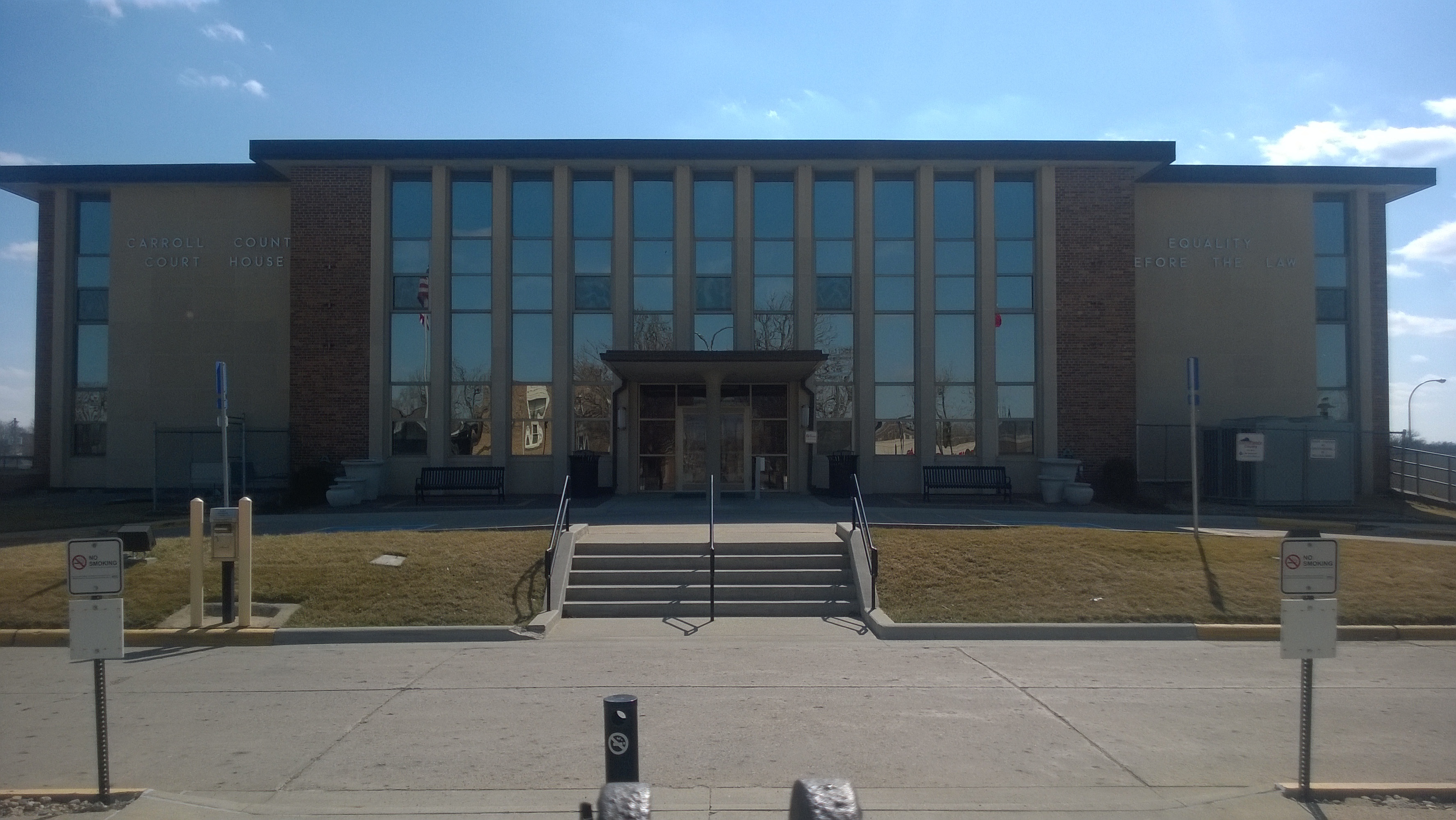