Our church is part of the Christian Reformed denomination, which was formed in 1857. Our church itself was organized in 1913 and our first worship services were held in 1913 in the home of John VanderKooi. Many of John’s great-great-great- grandchildren are now growing up in our church family. In 1914 we began meeting in our first church building. While the church originally worshiped using the Dutch language, we began our first English service in 1923 and were speaking Dutch during some of the services until 1950. Our church organized a Christian School Society in 1948 and helped to open the Worthington Christian School two years later. In 1962 we started a girls’ ministry – Calvinettes, now GEMS – which has continued ever since. In 1969 we started a boys’ ministry – Cadets – which has continued ever since. In 1974 we broke ground on our new facility. Over the past few years (2013-2016) we have been completing extensive renovations. In 1995 a ministry to the Lao people in our community began in another church in our classis. The group now worships among our church and continues to this day under the leadership of Pastor Bounmee. In 2000 we began working with Ethiopian people groups in the community. This led to the establishment of Anuak and Oromo groups that continue to worship among us. In 2013 we celebrated 100 years of God’s faithfulness. 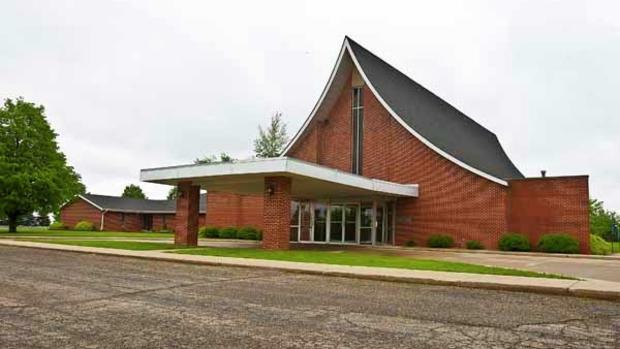 Visit our county page and you will find information about our town and county's points of interest, festivals/events and faith community. You also will find stories about the contributions made by farmers/ranchers located throughout our county and of course you will learn about the community organizations that have built and continue to build strong communities (chambers, community groups, and departments, etc) and much more when you visit the Nobles County, MN page.