Towering above the western edge of the city of Alton, the majestic and historic towers of St. Mary's Catholic Church stand with pride. The strength of this Parish has been evidenced in its great contribution to the community of Alton and surrounding areas. The church was founded in 1870 by a group of Catholics who reached Sioux County in May of that year. It was originally named St. Donatus, in memory of the parish they had left in eastern Iowa. As the story is told, the church was later named St. Mary's after a statue of Mary that the early settlers had carried with them on their original voyage from Luxemburg in the late 1840's. That same statue resides in the current school building today. The first mass was celebrated in a local store in October 1873 and the first church building, the old "Prairie Church" was built in 1881 southeast of Alton. That building was dismantled and the lumber and materials were used in building the new church in Alton which was completed in 1897. The finished church, with a seating capacity of 800 people, was listed as the largest church in Sioux County at that time. A church cemetery was also established around the same time. In 1886, the Bishop Marty of South Dakota dedicated the newly build St. Mary's Church. The present building was constructed in 1908 and dedicated on July 14, 1909 by Bishop O'Gorman of Sioux Falls, South Dakota. Repairs to the exterior of the church in 1941 changed the original roofline. The roof had to be extended, thus covering the windows in the clerestory and altering the outward appearance of the structure. The exterior of the new church is reflective of Romanesque architecture with its heavy walls, jutting geometric angles and curved arches. It stands 168 feet long, 68 feet wide across the front of the church including the twin towers, 70 feet wide in transept. The interior of the church, while maintaining some classic Romanesque features, also touches on some High Gothic style with its flowing nave to wall elevation. Prior to the remodeling in 1941, this feature in the original design allowed more light to enter the nave through the windows in the clerestory. The center nave and ceiling in the sanctuary measure 43 feet 6 inches in height. The "New Model Four Quarter Striking Church Tower Clock," with eight six-foot diameter dials was installed as a gift from Alton's generous citizens -- "not for the Church or Parish, but for the town and vicinity of Alton."The magnificent stained glass windows, imported from Munich, Germany are estimated to be the largest square footage in any one church (about 2,300 square feet) in the United States. Each window depicts a significant period in the life of Jesus. St. Mary's has had a long history of superior education in this area. The first Parish School was officially opened in 1885 with the construction of the first building in 1886. 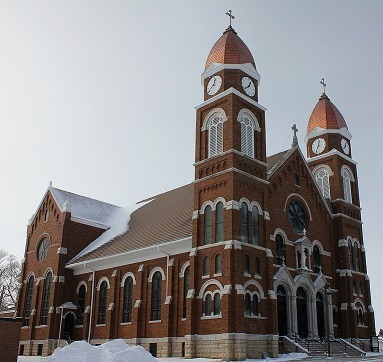 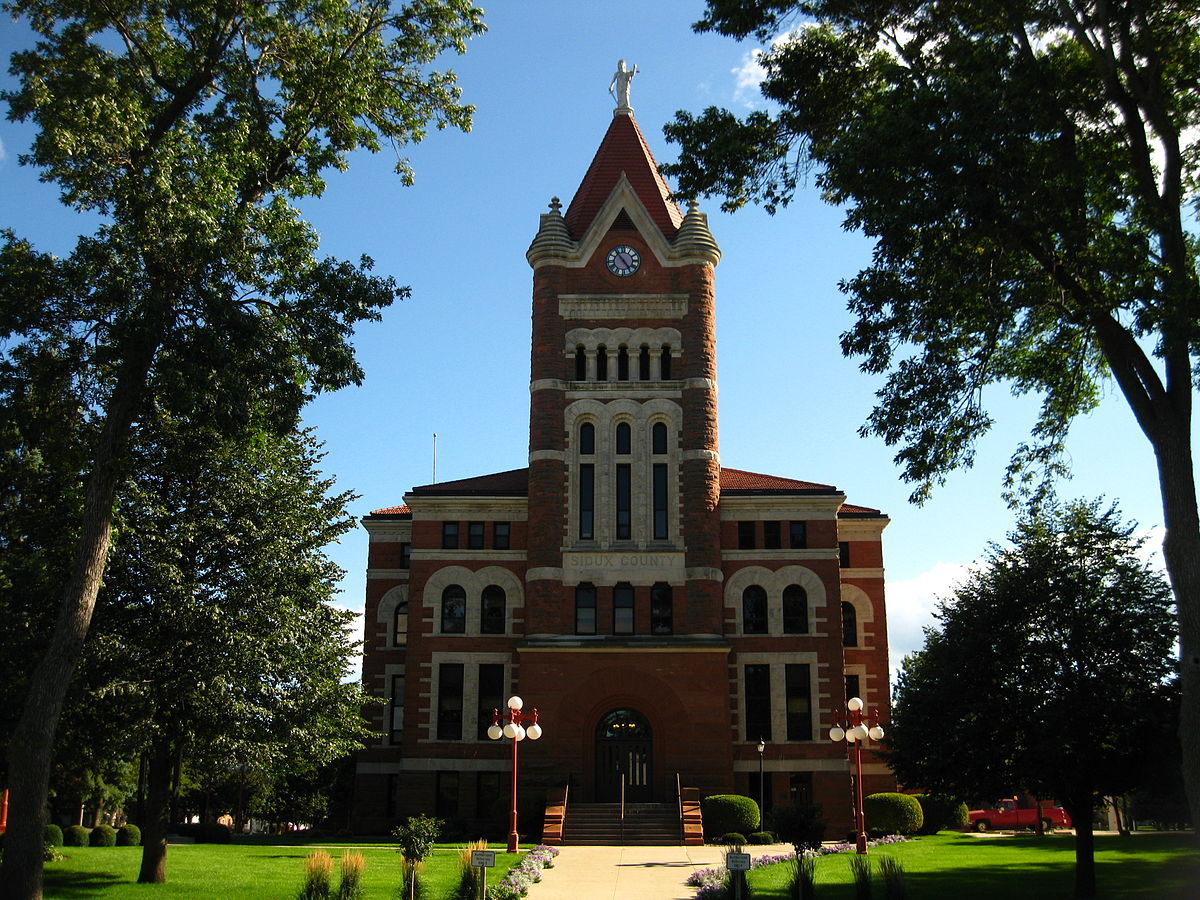 Visit our county page and you will find information about our town and county's points of interest, festivals/events and faith community. You also will find stories about the contributions made by farmers/ranchers located throughout our county and of course you will learn about the community organizations that have built and continue to build strong communities (chambers, community groups, and departments, etc) and much more when you visit the Sioux County, IA page.