The first Mass in Whittemore was celebrated on Sept. 19, 1880, in the Whittemore Public School. St. Michael's Parish did not yet exist, so the Mass was celebrated by Father Dennis McCaffrey, the pastor of St. Cecelia Parish in Algona.

As Whittemore continued to grow and the number of Catholics grew with it, the need for a resident pastor became apparent. In 1897, Father Tierney was appointed the first resident priest of St. Michael's Parish. Father Tierney spoke both English and German, which was helpful because at that time Whittemore was equally divided between English and German speaking people.

In 1898, when Father Edmund Dullard was appointed as pastor to St. Michael's, there were 95 families in the parish. By that time the church had been enlarged once and the pastor lived in a rented home. The parish was incorporated in 1912 and Holy Michael the Archangel was designated the patron saint of the parish.

The number of parishioners and the physical plant of the parish continued to grow while Father Dullard was pastor. A parish rectory was constructed in 1900 at a cost of $2,500.

As the parish continued to grow, plans were made for a new parish church, but before construction of the church began, the school was destroyed by fire in 1920. This fire left the sisters homeless because they had occupied a portion of the school, so the parish purchased a house in Whittemore for the pastor's residence and the old rectory became the sisters' convent.

At least 13 priests and 21 sisters can trace their roots to St. Michael's Parish. 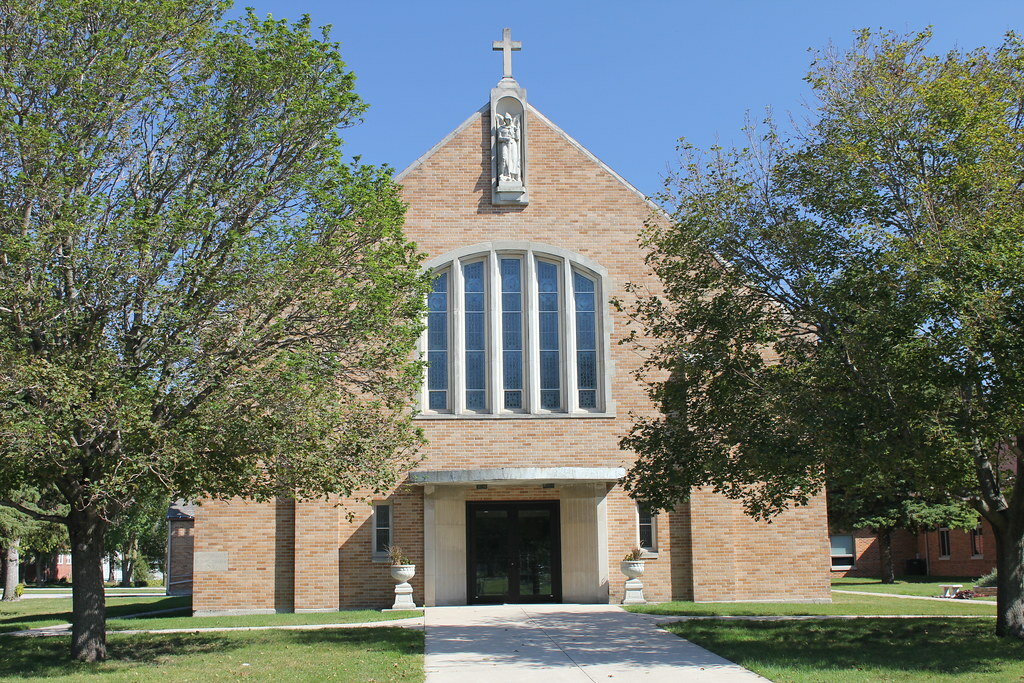 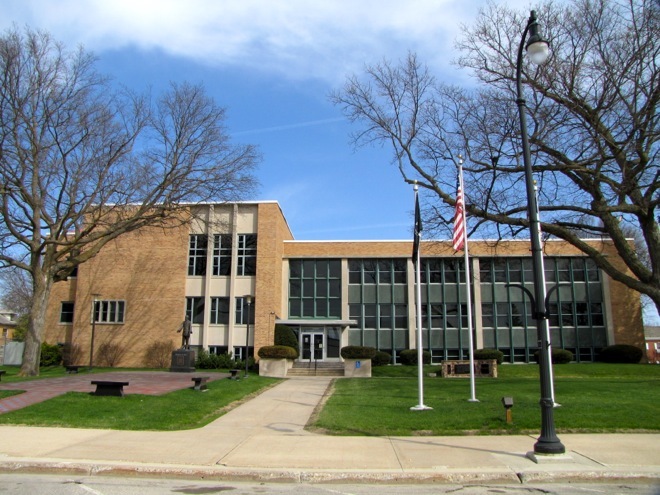 Visit our county page and you will find information about our town and county's points of interest, festivals/events and faith community. You also will find stories about the contributions made by farmers/ranchers located throughout our county and of course you will learn about the community organizations that have built and continue to build strong communities (chambers, community groups, and departments, etc) and much more when you visit the Kossuth County, IA page.