Point of Interest in Belview, MN

The Belview Depot was not originally part of the Minneapolis and Saint Louis Railroad's development plan, but local farmers requested that the railroad set one up in the area.  In 1887 the Belview Depot became a regular station with a post office and a variety of other businesses, becoming a local commercial hub.  In 1982 the current building was built to replace the old one as the line grew in usage and popularity, transporting livestock, crops, granite, and passengers. In 1960 the MN&SL merged with Chicago Northwestern, closing the depot three years later in 1963.  In 1976 the depot was restored to its original state and turned into a museum. 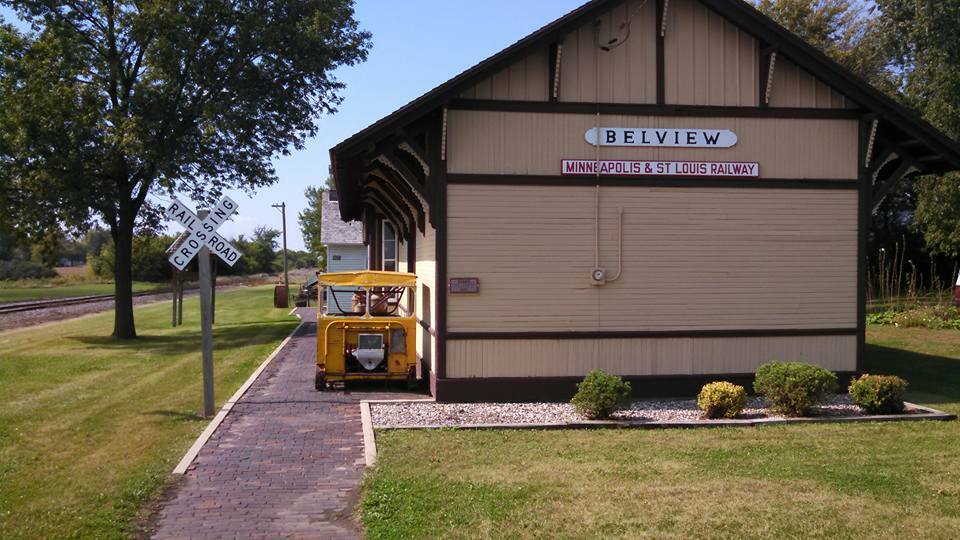 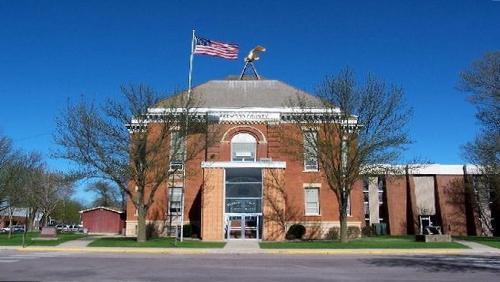