Point of Interest in Boone, IA

July 6, 1881, is a date forever embedded in Boone County’s history.  As midnight drew near and a wild storm raged, a girl of 15 crawled across the ties of the railroad bridge that spanned the Des Moines River. She needed to bring word to officials that an engine had crashed into Honey Creek when the trestle gave way in flood waters. The lives of four men hung in the balance.

After inching her way across the wind and rain swept bridge while thunder, lightning, and trees crashed around her, Kate Shelley arrived at Mongoina’s Chicago and Northwestern Depot and warned of the peril faced by the passenger train due later that night.

Kate Shelley’s bravery made her an instant heroine. She had stopped a train and somehow found the strength to lead a rescue party back to the two survivors of the wreck in Honey Creek. The State of Iowa presented her with a gold medal made by Tiffany & Co. in New York City and the schoolgirls of Dubuque presented her with another. Both medals, along with the lantern she carried on that fateful night, can be seen at the Boone County Historical Center in Boone.

Located in a wooded valley five miles southwest of Boone and outside the town of Moingona, the Kate Shelley Memorial Park and Railroad Museum marks the site where Kate Shelley arrived on that evening. A period railroad depot, furnished as one would have looked during Kate Shelley’s life, and a diorama of Kate’s 1881 exploits are located at the park.  Hiking trails run through the park and lead to what remains of the Des Moines River Bridge.

Due to needed repairs the museum itself is currently closed.   The site itself and the trails are open year around to the public. 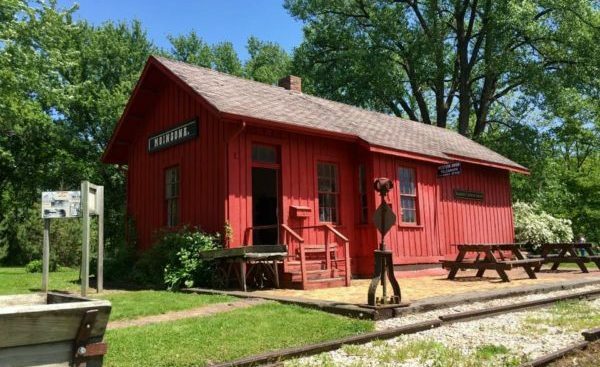 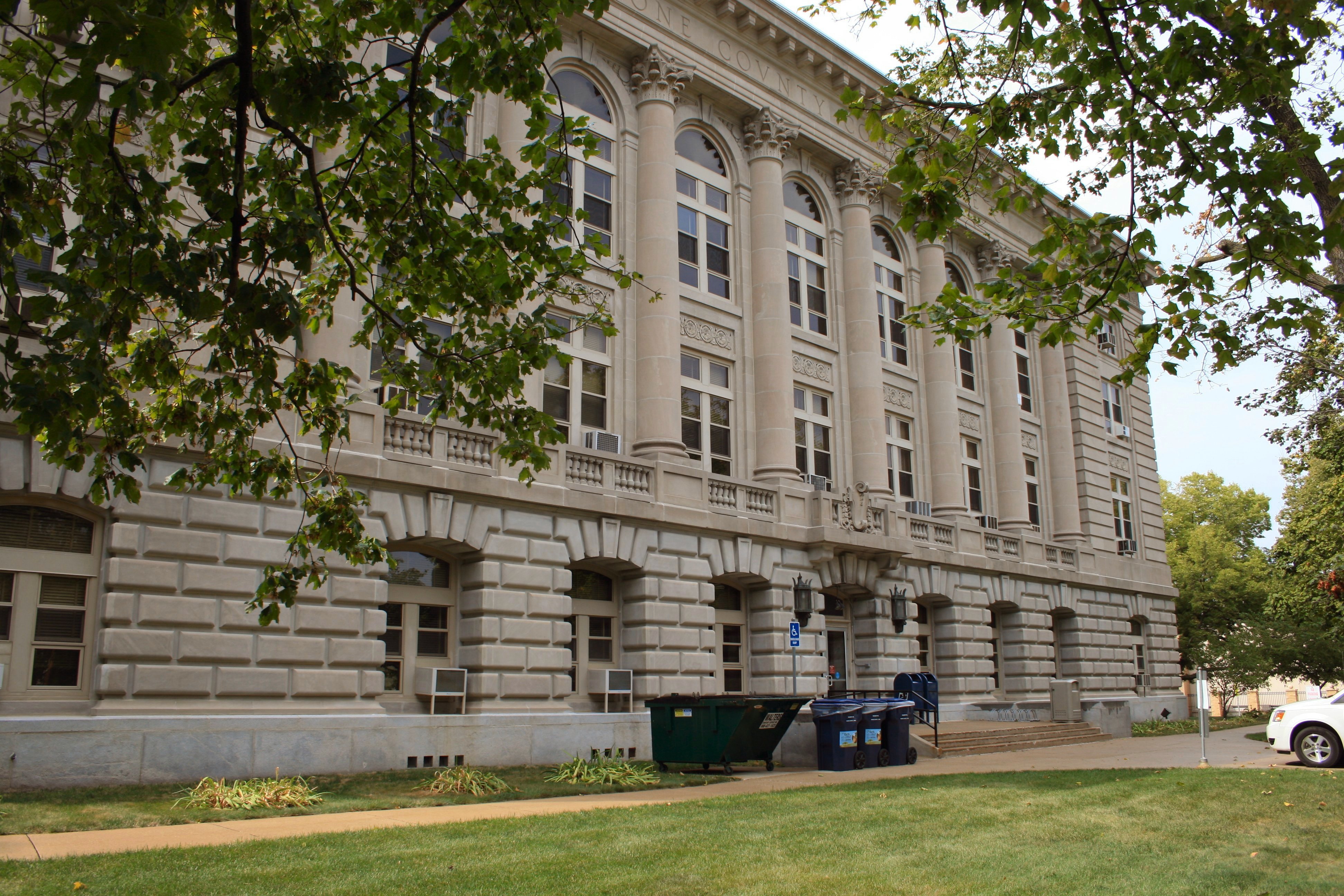 Visit our county page and you will find information about our town and county's points of interest, festivals/events and faith community. You also will find stories about the contributions made by farmers/ranchers located throughout our county and of course you will learn about the community organizations that have built and continue to build strong communities (chambers, community groups, and departments, etc) and much more when you visit the Boone County, IA page.