Point of Interest in Denison, IA

The John T. and Marietta Carey House is a historic residence located in Denison, Iowa. The house is associated with John Carey, who served for six years as Denison's mayor. During that time the city's sewer system was put in, street signs were put up, preparations were made for mail delivery, the Carnegie Library and the courthouse were built, a telephone exchange was installed and the city's more than doubled in size. President Theodore Roosevelt and Treasury Secretary L. M. Shaw, a former Iowa governor, visited Denison when Carey was mayor. He also served in county government. Marietta (Greek) Carey was the daughter of early pioneers to the county, and she was one of the first people born in the county. The two-story, frame, Queen-Anne style house was built in 1893. It is a mail-order house from the George F. Barber & Co. in Knoxville, Tennessee. The house was listed on the National Register of Historic Places in 2000. 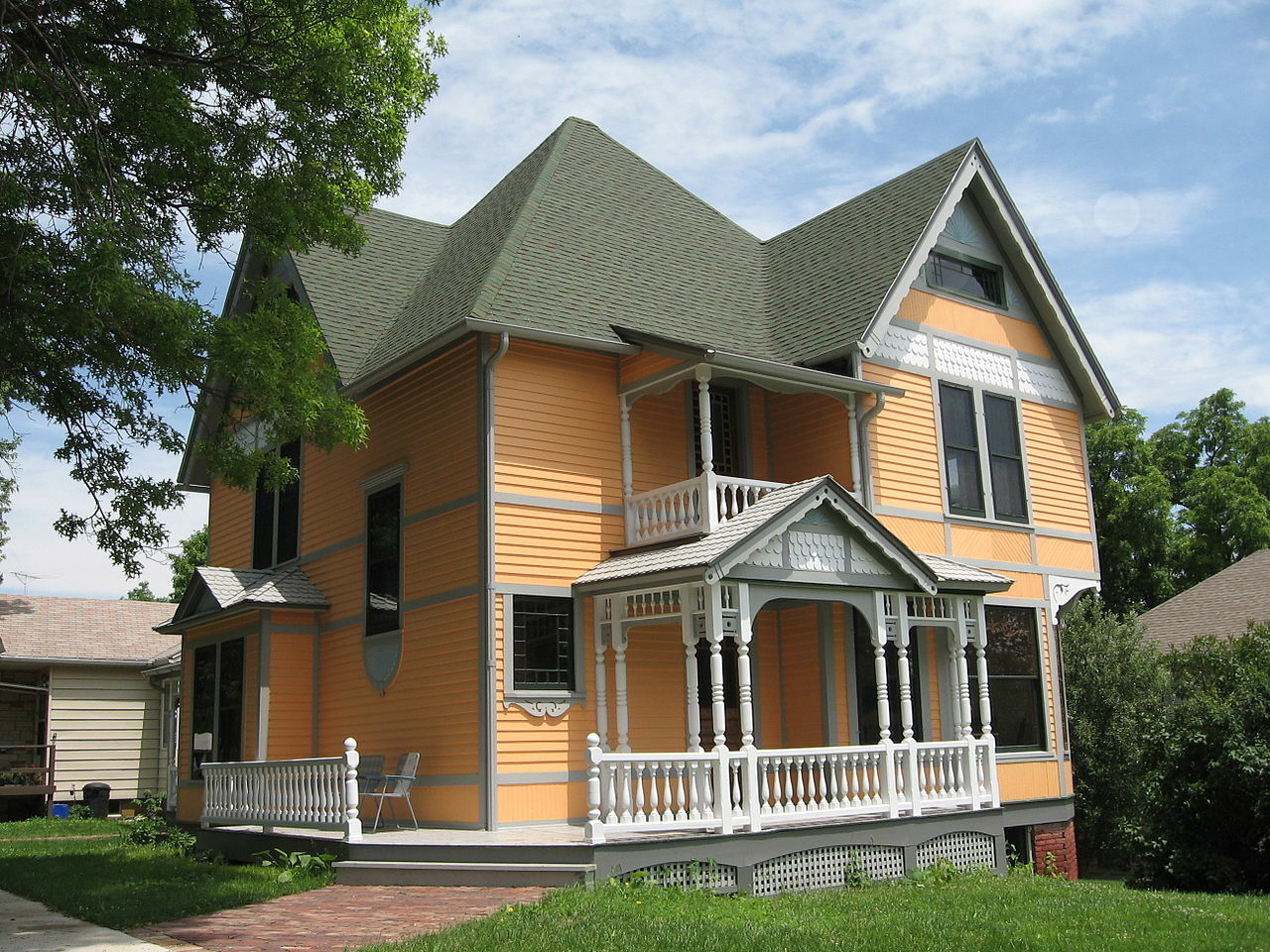 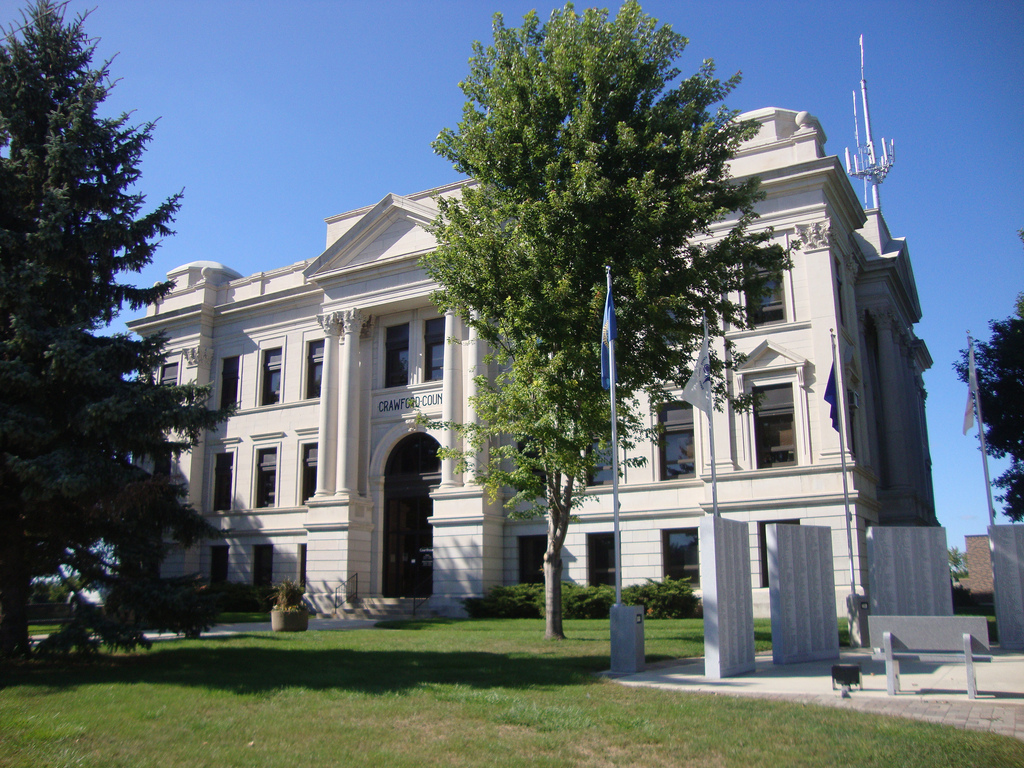 Visit our county page and you will find information about our town and county's points of interest, festivals/events and faith community. You also will find stories about the contributions made by farmers/ranchers located throughout our county and of course you will learn about the community organizations that have built and continue to build strong communities (chambers, community groups, and departments, etc) and much more when you visit the Crawford County, IA page.