Point of Interest in Mapleton, IA

Trinity Memorial Episcopal Church was built in 1896 and commissioned in 1895 by C. I. Whiting as a memorial to his wife Flora E. Giddings Whiting. Work began in the spring of 1896, and the church was consecrated September 20, 1896. The building was designed by Edward S. Hammatt of Davenport a well known Iowa architect from 1883 until his death in 1907. He drew the plans for at least seven Episcopal churches in Iowa. This building is the best example of Hammatt's original work. The building remains one of the best examples of Gothic Revival and Romanesque building design in this area of the state. The magnificent stained glass windows predate the building and were donated to this church by the St. Thomas Episcopal Church congregation of Sioux City. The windows had been removed from their church that was torn down in 1892. Albert and Edmund Jenkinson Contractors of Sioux City constructed the building. The cornerstone was laid May 28, 1896, by Bishop Perry assisted by Quarry Lodge No. 404 A.F. & A.M. of Mapleton. The building cost approximately $15,000 and was deeded to the Trustees of the Diocese of Iowa in 1896. Rev. William Frost, the first resident minister, lived in the rectory, also built in 1896, now a private residence located just south of the church building. The last service in the building was held in 1984 - the funeral of Charles G. Whiting - the son of C. I. and Flora Whiting. Deconsecration services were held in 1988. The Guild Hall, located east of the church building, was competed in 1926. 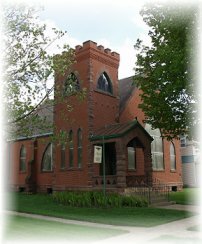 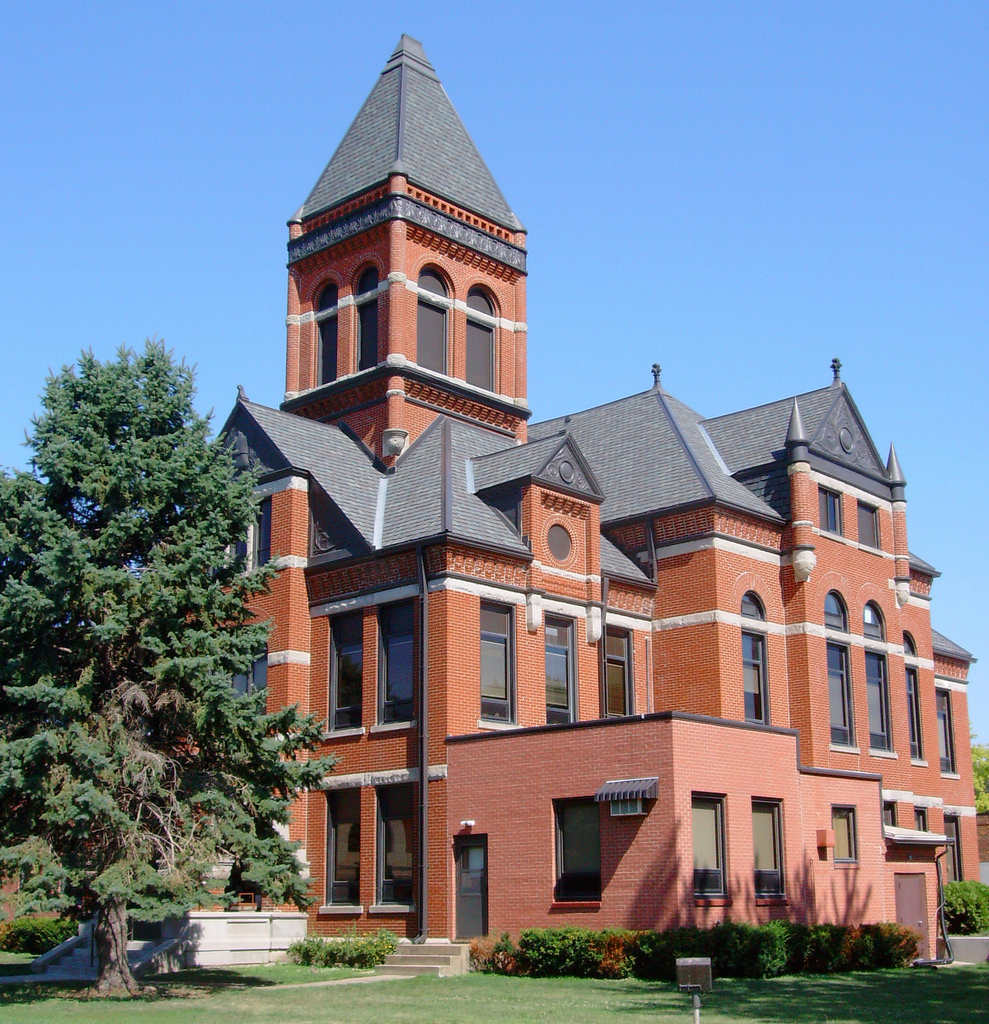 Visit our county page and you will find information about our town and county's points of interest, festivals/events and faith community. You also will find stories about the contributions made by farmers/ranchers located throughout our county and of course you will learn about the community organizations that have built and continue to build strong communities (chambers, community groups, and departments, etc) and much more when you visit the Monona County, IA page.