Point of Interest in Springfield, MN

Springfield's original Municipal Swimming Pool was building in 1936.  At the time it was one of the few outdoor swimming pools in Minnesota, and the first build of brick. As a WPA project, cost was estimated at $16,289.67, with the Federal government contributing $11,049.50.  The City, through donations and City funds contributed $5,240.17 to the pool in Riverside Park. Plans for the pool were drawn by a firm of architects on behalf of the Clay Products Institute, an organization of brick and tile manufacturers. Thirty WPA workers excavated for the 50 x 120 ft. pool.  Except for the concrete footing, the entire pool and bath house were constructed of Ochs hard-burned, smooth-faced brick from the local brick plant, backed with hard-burned 8 x 15 x 12 hollow tile, all reinforced.  The bottom of the pool was brick, laid on edge in a basket weave patters. Several years before the pool was designed, the Springfield Booster Club started a movement for the building of a pool.  A committee was appointed to investigate the matter, but the big problem of financing the project was too great an obstacle for the committee to overcome.  However, the matter was kept alive. The American Legion was active in creating favorable sentiment and the final plans were a result of constant persistence by the community. More than 1,000 people attended the dedication ceremonies on August 16, 1936.  The pool served the community until 1991.  In 1992 a new pool constructed in Riverside Park just south of the location of the original pool. 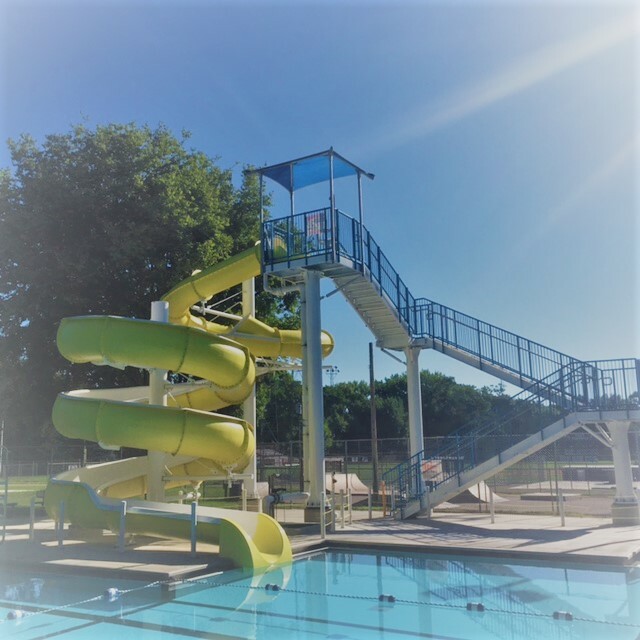 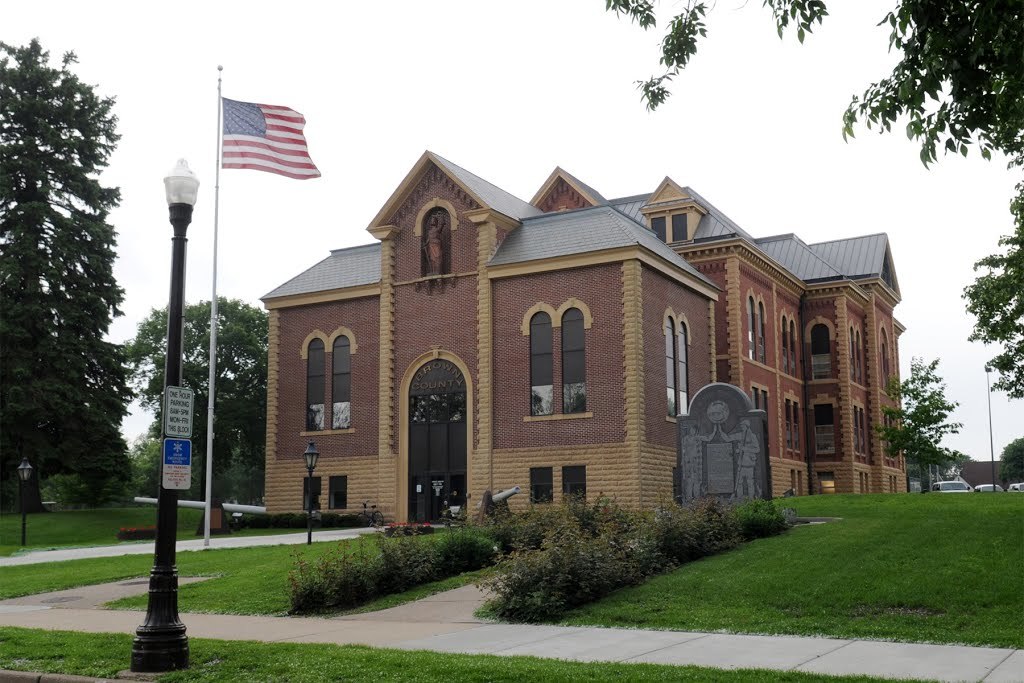 Visit our county page and you will find information about our town and county's points of interest, festivals/events and faith community. You also will find stories about the contributions made by farmers/ranchers located throughout our county and of course you will learn about the community organizations that have built and continue to build strong communities (chambers, community groups, and departments, etc) and much more when you visit the Brown County, MN page.