The Nicollet County Historical Society was organized August 22, 1928, when 96 members of the Old Settlers’ Association gathered for a picnic dinner in Floral Hall of the fairgrounds during the 1928 county fair. Formal organization was completed early in 1929. It was named the Nicollet County Historical & Old Settlers’ Society. The dues, when the society started were 25 cents a year.

On Friday afternoon, January 17, 1930, at 2 o’clock, the Board voted on the constitution and by-laws and to form the active organization. Relics of early days began to be collected. Many people gave to the society their contributions, and these were stored first at the College; second in the basement of the courthouse, and third in a room in the basement of First National Bank.

The Board voted, in the 1940’s, to drop “old settlers” forever from the organizations title. Articles of Incorporation were adopted and filed with the Secretary of State in 1940 and the name of the corporation became The Nicollet County Historical Society, Inc. The collection was then moved, in 1942, to a rented store building in the Konsbruck Hotel, with a contribution from the County Commissioners paying the rent.

In 1952, the museum was re-moved to the basement rooms in the courthouse. The museum then moved in 1962 to the Neubert Hatchery building on the southwest corner of Third and Grace Streets.

In 1966, a book, “Do You Remember?,” written by Mrs. Stone and edited by Howard Nelson, was printed and copies were sent to all paid up members of the society. Copies were for sale at the museum at Grace and Third Street for one dollar, which also entitled the purchaser to membership in the society for one year. In 1983, the museum was moved into the second floor of the Central Community Center under a three-year agreement worked out between the city and the school district.

In May 1988, the Nicollet County’s Historical Society won a 100-year lease on two acres east of Highway 169 for its new museum. The Nicollet County Historical Society signed a contract, Tuesday, June 6, 1989, for the design of a county museum by architects Boarman and Associates of Minneapolis. The museum is located at Traverse des Sioux Park. The society broke ground on the center, located at the treaty site just north of St. Peter, in the spring 1992. The society moved from its location at St. Peter’s Central Community Center to its new custom-designed Treaty Site History Center on Highway 169 north of St. Peter in mid-December 1992. The Treaty Site History Center opened Feb. 1, 1994, holding a grand opening and dedication of the Treaty Site History Center on Sunday, May 22, 1994. 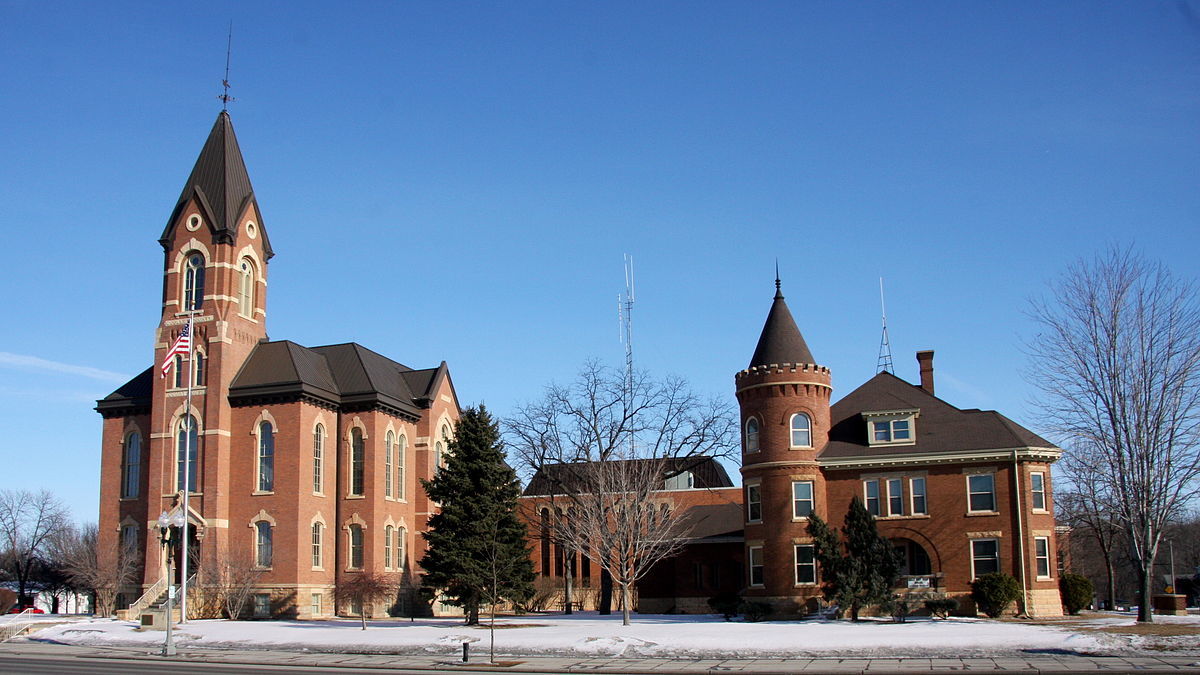 Visit our county page and you will find information about our town and county's points of interest, festivals/events and faith community. You also will find stories about the contributions made by farmers/ranchers located throughout our county and of course you will learn about the community organizations that have built and continue to build strong communities (chambers, community groups, and departments, etc) and much more when you visit the Nicollet County, MN page.