Named for Aberdeen, Scotland, the hometown of Milwaukee Railroad President Alexander Mitchell, this new city incorporated in 1881 quickly became known as the Hub City of the Dakotas, and the Brown County seat.

By 1886, a city map was published that showed nine different rail lines converging in Aberdeen from all directions, much like the spokes of a wheel converging at its hub. The combination of multidirectional railways and fertile farmland caused Aberdeen to develop into a distribution hub for wholesale goods. The city grew rapidly and in 1890, 230 businesses called Aberdeen home. Today Aberdeen’s economy has diversified and the number of businesses has grown to more than 1,500.

L. Frank Baum lived in Aberdeen from 1888 to 1891. Baum’s description of Kansas in The Wonderful Wizard of Oz is based on his experiences in drought-ridden South Dakota. While in Aberdeen he first owned Baum’s Bazaar, a variety store, and published the Saturday pioneer. Baum’s influence is visible today through Storybook Land and the Land of Oz, as well as our new slogan, “Write your story!”

More than 26,000 people proudly call Aberdeen home. Aberdeen is a hometown that hasn’t lost its warm and welcoming appeal. Families enjoy the wonderful schools, parks and walking trails in this practically crime-free environment. Citizens appreciate their hometown for what it really is: a growing, progressive city offering mid-western hospitality and opportunity! 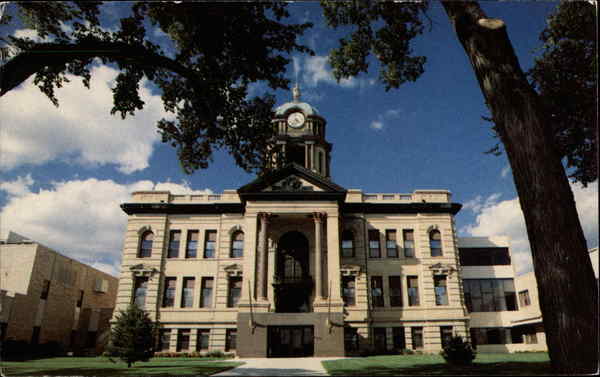 Visit our county page and you will find information about our town and county's points of interest, festivals/events and faith community. You also will learn about the community organizations that have built and continue to build strong communities (chambers, community groups, and departments, etc) and much more when you visit the Brown County, SD page.