Adrian was platted in 1880 when the Missouri Pacific Railroad was extended to that point. Some say the city was named by settlers who hailed from Adrian, Michigan, while others believe the city was named after Adrian Talmadge, the son of a railroad official. A post office has been in operation at Adrian since 1880.

The original location was Crescent Hill, but due to the expenses entailed for the Missouri Pacific Railway to reach Crescent Hill, the town was established 3 miles south.

The city of Adrian, MO was established on July 6, 1880 by The Town Company, made up of F.J. Tygard, S.B. Lashbrook, M.S. Cowles, E.H. Brown, C.C. Bassett, and J.L. Pace. The Town Company purchased 80 acres of land from John C. Heath. By 1883 the population was 350 with the population increasing to 1,500 in July 1977 according to the census. Due to the tremendous growth, 80 acres of land was purchased west of the railroad and another 80 acres was purchased east and south of the original town.

The first store was owned by C.P. Cox and was a board shack opened for business September 1, 1880 known as the Cox & Weaver’s Grocery. The second business was owned by Henry & Nelson Moudy and was a dry goods and grocery store.

The first school was a 2 story frame building built in 1892 that was located Northwest of the current school’s location. 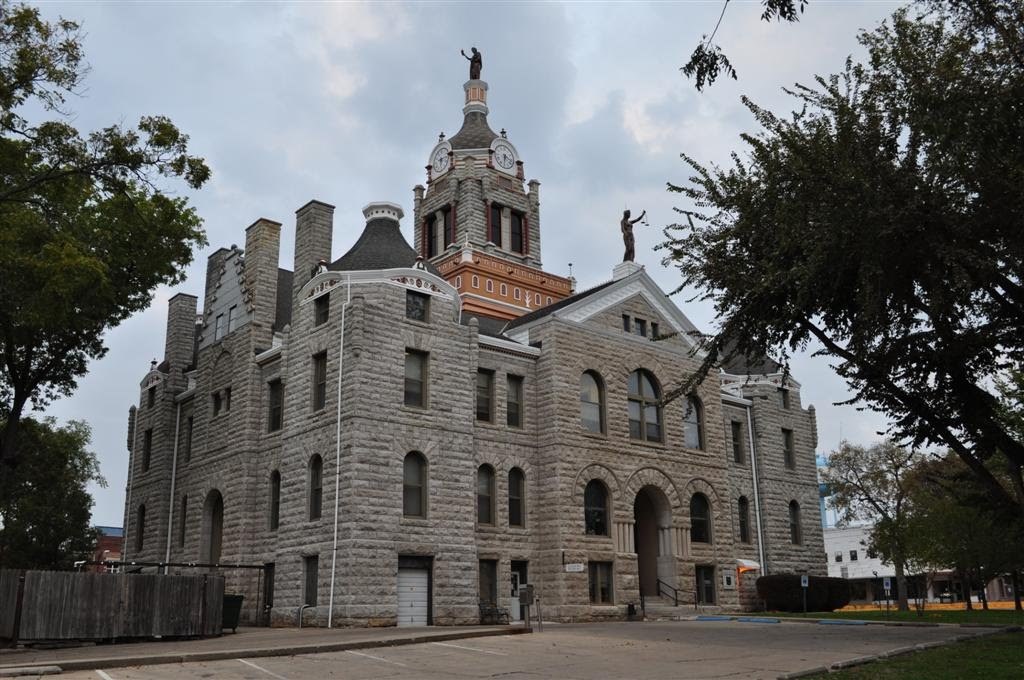 Visit our county page and you will find information about our town and county's points of interest, festivals/events and faith community. You also will learn about the community organizations that have built and continue to build strong communities (chambers, community groups, and departments, etc) and much more when you visit the Bates County, MO page.