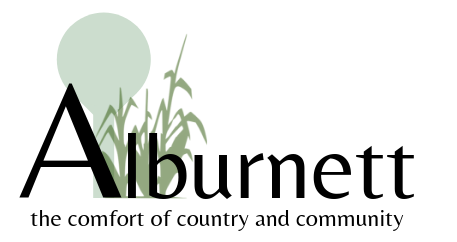 In 1887, the Illinois Central Railroad was built through Linn County's Otter Creek township. In the winter of that year a depot was built on land donated by Albert Burnett. Because he had given land for the depot, the name "Burnett" was chosen for its identification.

Business interests began to center around the depot because the railroad offered an outlet to both the north and the south, and because of its proximity to Cedar Rapids, Iowa. Burnett and his wife soon began to plat a community. Meanwhile, landowner Michael Weislogel began to lay out lots a short distance to the south. This community, called "Trentham," was the site of the first general store and post office. However, because contemporary state law dictated that a depot and post office in the same community must carry the same name, the name was soon changed to "Burnett." Mail delivery problems soon developed between Burnett and the community of Bennett in Cedar County. Consequently, "Al" Burnett changed the name to "Alburnett." Alburnett was incorporated in 1912. 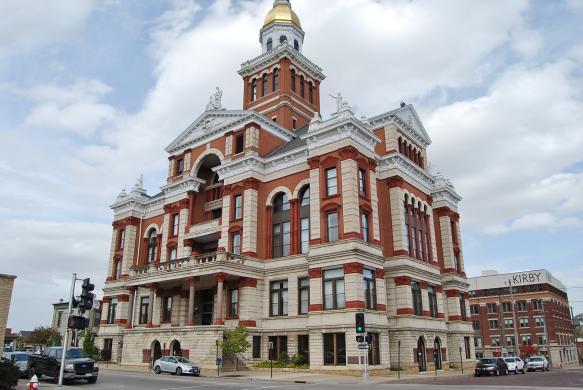