While on their way west in 1868, the Addison Phelps family passed a pleasant area along the Pomme de Terre River. With ample water, trees, and rich prairie land for farming, Phelps decided to settle here. Soon other settlers from the East arrived, and were followed by more German and Scandinavian immigrants. On September 4, 1872, the township of Appleton was formed, and in 1880, the village of Appleton was established—named after Phelps’ boyhood town of Appleton, Wisconsin.

Located in Swift County, Appleton, Minnesota is the only town in the country with all of its 34 streets and avenues named after fallen war heroes. Beginning in 1947, Appleton began renaming its streets in honor of the World War II soldiers who had lost their lives, and since then has added the names of other war heroes from the Korean, Vietnam and Iraqi Freedom wars. With a population of about 1,400, Appleton is a thriving community with an economy primarily driven by agriculture and farm-related services. Each year in September, “Applefest” draws visitors from the surrounding area for a weekend-long celebration that includes arts and crafts exhibits, a flea market, car show, parade, family-styled entertainment and BBQ feed.

Points of Interest of Appleton, MN 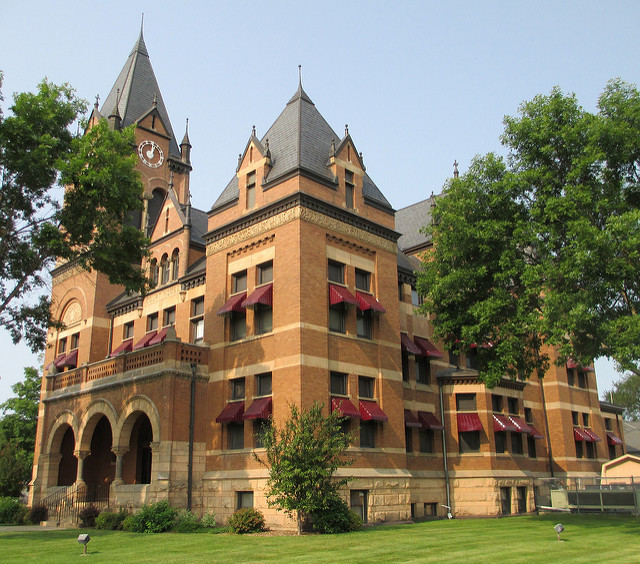 Visit our county page and you will find information about our town and county's points of interest, festivals/events and faith community. You also will learn about the community organizations that have built and continue to build strong communities (chambers, community groups, and departments, etc) and much more when you visit the Swift County, MN page.