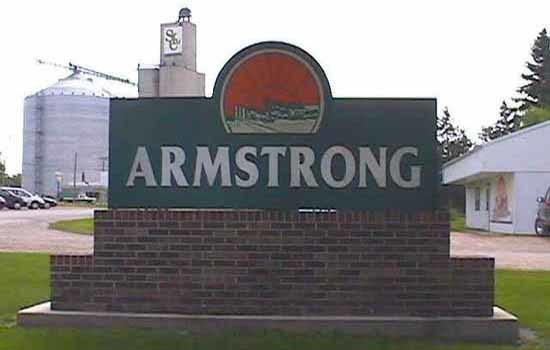 Originally known as “Armstrong Grove” after the area was explored by trapper, Thomas Armstrong, in 1856, Armstrong has grown into one of the cleanest, most well-kept little towns in Iowa. The first permanent settlers arrived in 1864, and in 1872 the first 4th of July celebration marked the beginnings of the town’s yearly event that now draws thousands of people from the region.

Armstrong is only a short half-hour drive west of Iowa’s premier resort area—Spirit Lake and Lake Okoboji—and the famous Arnold’s Park amusement park. West Okoboji is often considered to be one of three blue-water lakes in the world. The other two are Lake Geneva in Switzerland and Lake Louise in Canada. With depths reaching 136 feet, the lake makes it a popular regional destination point for motor boating, water skiing, sailing, and swimming.

Armstrong’s rich history includes the arrival of the locomotive in 1892, followed by a spurt of development in the years 1894 through 1903 when the first schoolhouse was erected, a fire department was organized, waterworks and telephone systems were established, gaslights illuminated the business area, and an Opera House opened. Much of this history is on display at Armstrong’s Heritage Museum, which opens by appointment and during city-wide celebrations. Armstrong’s residents are proud of that fact that their library is one out of 199 accredited libraries of the 542 that dot the state of Iowa. Armstrong’s progressive pioneer spirit is carrying it strongly into the future.

Points of Interest of Armstrong, IA 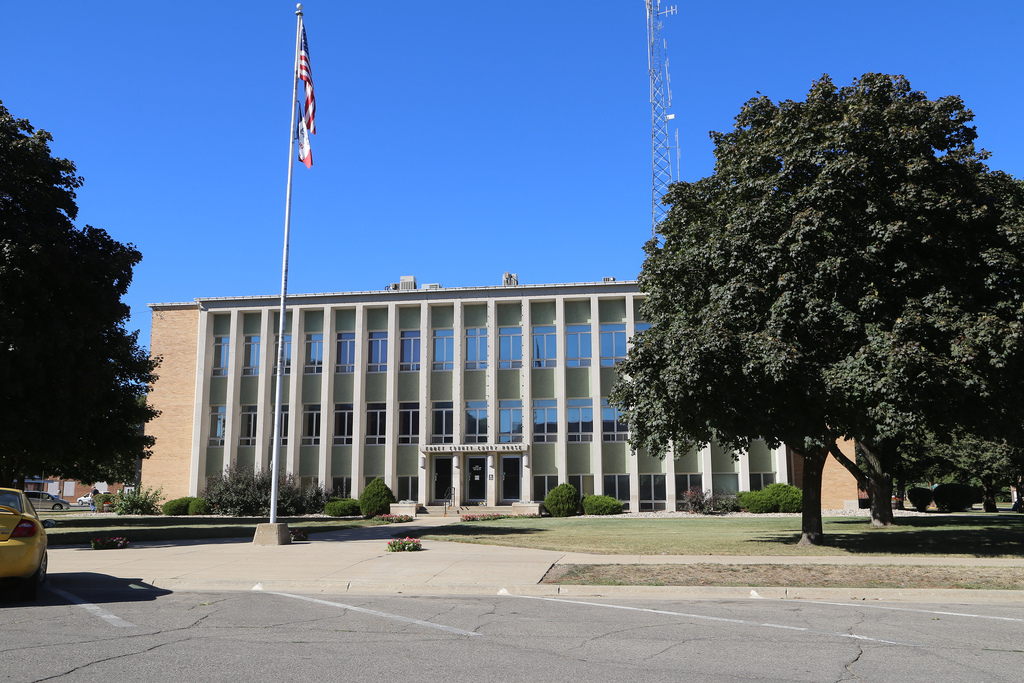 Visit our county page and you will find information about our town and county's points of interest, festivals/events and faith community. You also will learn about the community organizations that have built and continue to build strong communities (chambers, community groups, and departments, etc) and much more when you visit the Emmet County, IA page.