With settlers arriving as early as 1856, and the railroad set to arrive shortly thereafter, the early residents of this area needed an innovative solution to an escalating dispute between the towns of Tioga, Chicago Junction, Alliance, and New Chicago. With each town vying for the right to house the LL&G Railroad’s new land office, a compromise was needed to settle the dispute.

However, the towns were unable to settle their differences until an individual by the name of Octave Chanute came to town. Octave was the chief engineer and general superintendent of the LL&G Railroad. In 1872, he suggested the towns merge together to end the bickering. On January 1, 1873, the towns merged and became chartered as the City of Chanute, thus beginning the tradition of innovation!

With the Southern Kansas Railroad locating a division headquarters in Chanute, the city began to flourish. In 1887, the City of Chanute boasted a rapid growth in flour mills, grain elevators, banks, drug and hardware stores, and natural gas. It soon became apparent that the city would have to become an innovative leader if the city was to continue its prosperity.

Municipal ownership of utilities began in Chanute with the installation of a water system in 1894. In 1899, the gas system was purchased from a private company. Having found the earlier ventures profitable, the city installed the original equipment for an electric generating and distributing system in 1903, using $32,000 from the gas department for this transaction. The City of Chanute is one of only a handful of remaining full-service cities in the State of Kansas.

The commission-manager form of government was adopted in 1951, to conduct the city’s business in a professional and equitable manner. Today, the city continues the tradition of innovation through projects and improvements that provide citizens with exceptional services and a high quality of life. For example, the city recently added 50 megawatts of electrical generation to its electric utility to assist expansion of the industrial base and better serve the citizens of Chanute.

Points of Interest of Chanute, KS 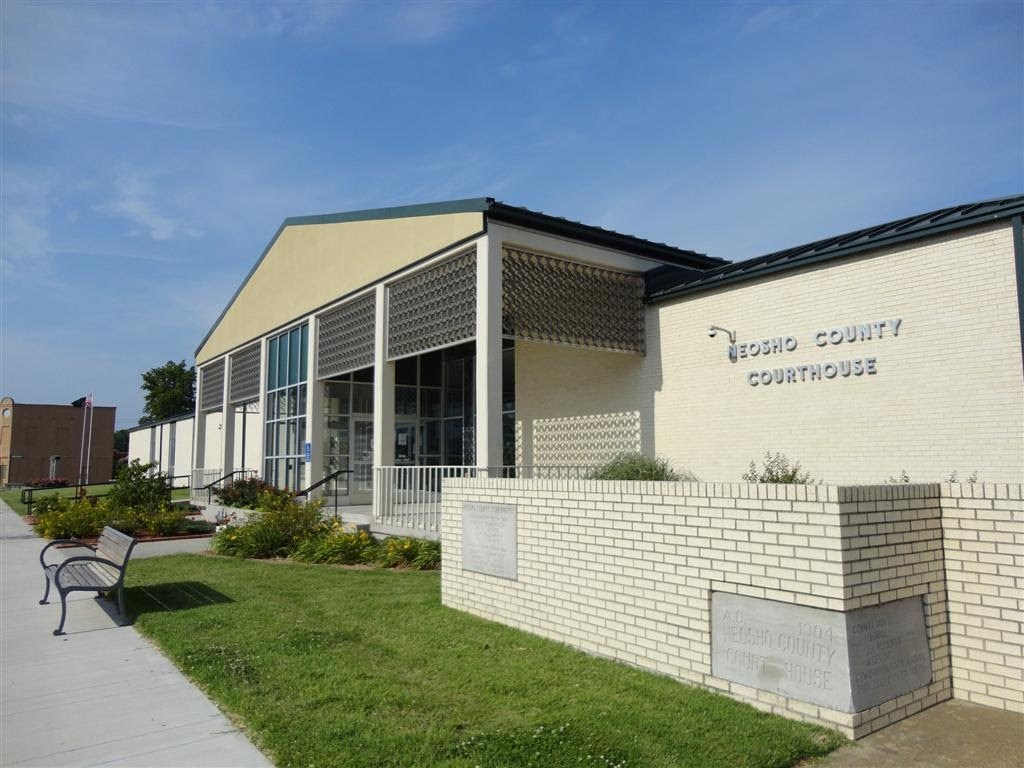 Visit our county page and you will find information about our town and county's points of interest, festivals/events and faith community. You also will learn about the community organizations that have built and continue to build strong communities (chambers, community groups, and departments, etc) and much more when you visit the Neosho County, KS page.