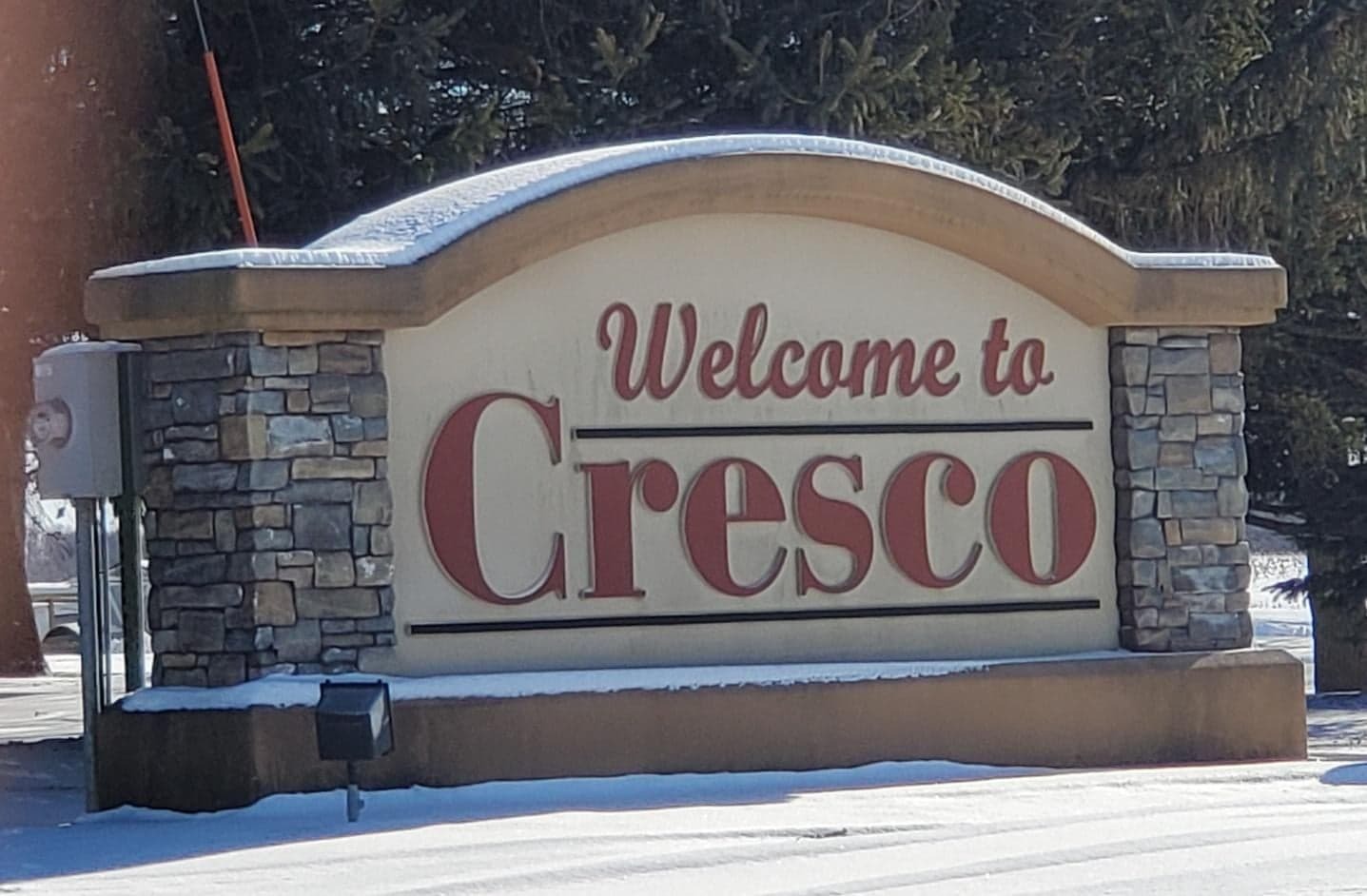 Cresco, the county seat, is the largest of the communities in Howard County. Cresco is derived from the Latin term meaning “I Grow”. This growth has been evident since June 12, 1866 when Augustus Beadle had the land surveyed and platted. Within six months of the town’s formation 1,000 people called Cresco home. The city population doubled by 1890 and today Cresco has a population of roughly 4,000. The original catalyst for Cresco’s growth was the emergence of the railroad.

Horace Barber had first claim to the land Cresco now rests on in 1856. This area became known as Shook’s Grove following M.L. Shook’s purchase of the land. It was not until 1866 that Augustus Beadle finally gained ownership of this land. After Beadle gained control of the property he persuaded the railroad to build through Cresco. The railroad acted as the foundation which eventually raised Cresco to a central position in the county. It even forced the 3 neighboring communities of New Oregon, Howard Center and Vernon Springs to pack up buildings and all and move to the newly established hub. Rail service through Cresco and Howard County ended in 1983 with the tracks removed the following year. All that was left was an engine, box car, flatbed and caboose purchased from the Milwaukee Road on display in Beadle Park. Now in 2007, there is a new rebirth. The train is currently under renovation and will be restored to its original grace and beauty for more generations to enjoy. Twenty-two miles of the old railroad bed has recently been paved as part of the Prairie Farmer Recreational Trail connecting the communities of Cresco, Ridgeway and Calmar. Now you and your family can ride your bikes or stroll along the same trail that brought the earliest settlers to Howard County.

Points of Interest of Cresco, IA 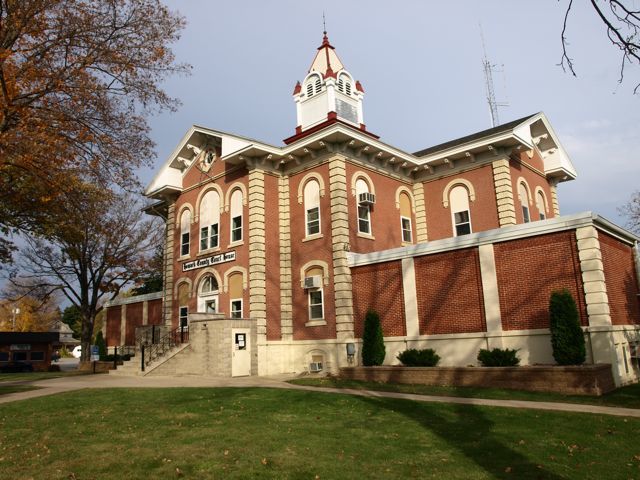 Visit our county page and you will find information about our town and county's points of interest, festivals/events and faith community. You also will learn about the community organizations that have built and continue to build strong communities (chambers, community groups, and departments, etc) and much more when you visit the Howard County, IA page.