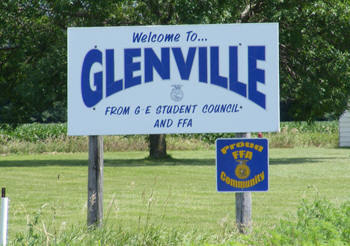 Glenville, a city in sections 5 to 8, Shell Rock Township, was named by officers of the railway company. It was incorporated in 1898. Previous to the building of the railway there in 1877, this had been the site of a smaller village, platted in 1856 when Bartlett, Ellswart and Phillips formed a townsite corporation, bearing the name

Shell Rock for the river on which it is situated, thence given also to the township. The post office was first named

Shell Rock, 1856-79, when changed to the present name. The village had a station of the Minneapolis and St. Louis Railroad.

Points of Interest of Glenville, MN 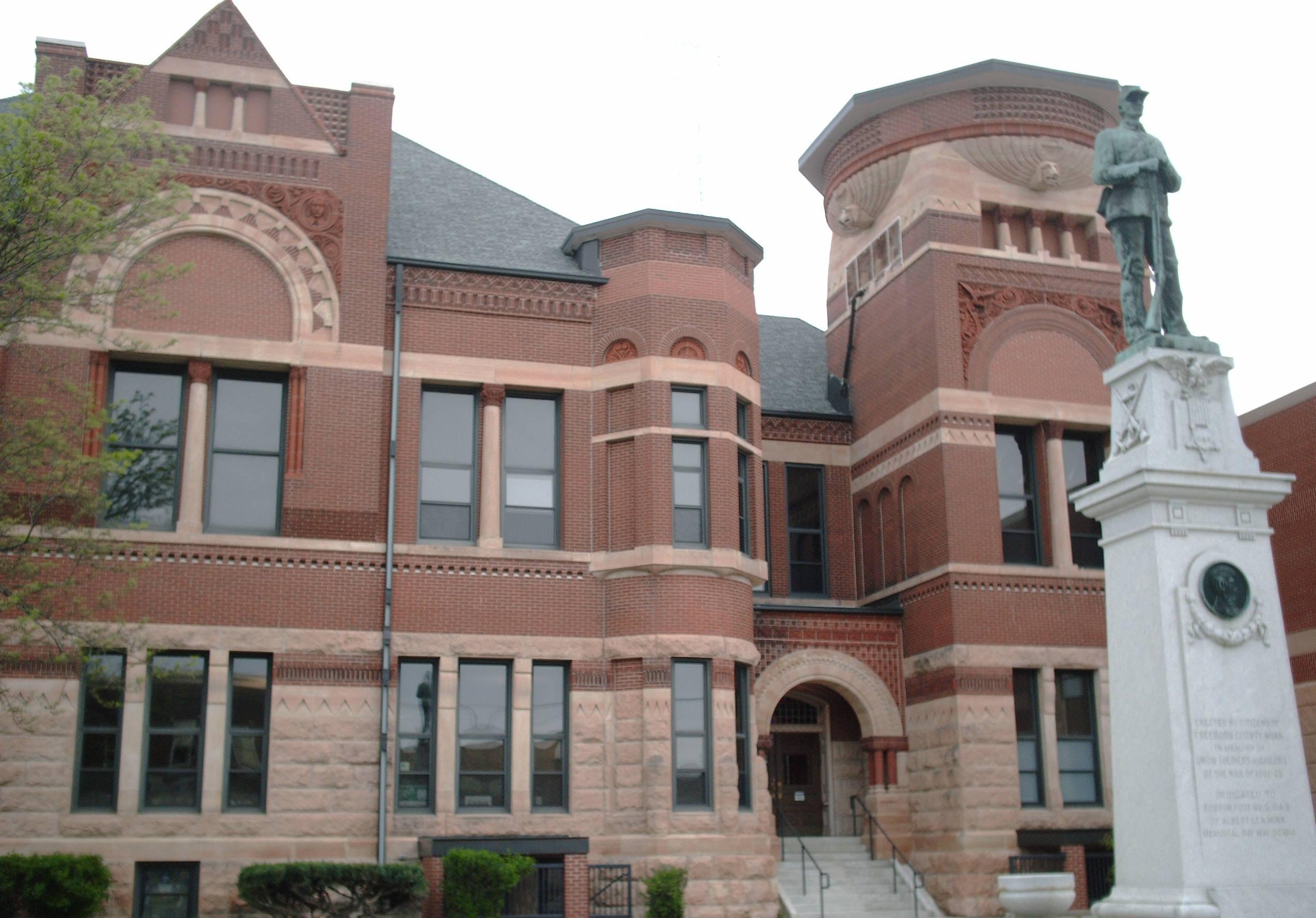 Visit our county page and you will find information about our town and county's points of interest, festivals/events and faith community. You also will learn about the community organizations that have built and continue to build strong communities (chambers, community groups, and departments, etc) and much more when you visit the Freeborn County, MN page.