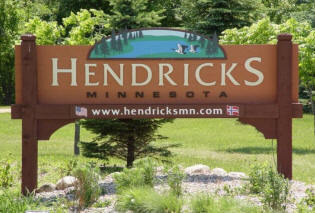 The perfect place to raise children

Located in Lincoln County in Southwestern Minnesota, Hendricks was named for nearby Lake Hendricks—which in turn had been named for Vice President Thomas A. Hendricks (who served under President Grover Cleveland). Hendricks sits atop the Buffalo Ridge, an elongated geographical area extending from Watertown, South Dakota running diagonally across southwestern Minnesota and into Iowa. Created by a glacial drift from the last ice age, the Buffalo Ridge is now one of the largest wind farm areas in the United States. In fact, the energy produced from the Buffalo Ridge Wind Farm now accumulatively offsets over a billion pounds of carbon dioxide and over 450,000 tons of coal each year!

The residents of Hendricks have focused on creating a town which is a perfect place for raising children—their school district is one of the best in the nation! Hendricks certainly has attractions and events that will entertain you all year long. Relax at the Lake Hendricks Park, play a round of golf at Signature Golf Course, and make sure to view Hendricks’ unique homes that include the one-of-a-kind stone house local implement dealer E. C. Johnson built in 1902. Its outside walls are decorated with pipestone, sandstone, granite, limestone and other rocks from around the country.

Just three miles northwest of Hendricks is Singsaas Lutheran Church. Established by Norwegian settlers on October 26, 1874, and now listed on the National Register of Historic Places, this church is one of the oldest Norwegian-styled prairie churches in America that still holds weekly services.

Points of Interest of Hendricks, MN 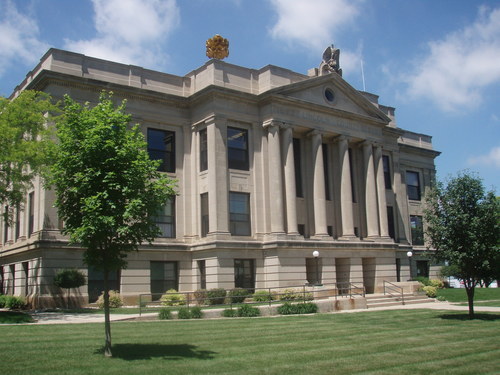 Visit our county page and you will find information about our town and county's points of interest, festivals/events and faith community. You also will learn about the community organizations that have built and continue to build strong communities (chambers, community groups, and departments, etc) and much more when you visit the Lincoln County, MN page.