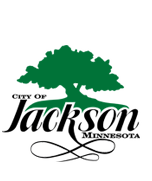 A great place to work, live and play!

In 1856, the first white settlers—three brothers from Indiana—arrived in the Jackson area. They quickly established a trading post and proposed a town name of “Springfield” because of the spring near the large one-room log cabin they erected near the Des Moines River. Forty settlers, primarily from the Webster City, Iowa area, soon followed those enterprising brothers and tried earnestly to develop a community. Their efforts were hampered by the exceedingly harsh winter of 1857, as well as ongoing difficulties with warring bands of Indians, and soon the area was completely depopulated because of continuing hardships. Later in 1857, the Minnesota State Legislature renamed Springfield, Jackson, and designated it as the county seat for the also newly named Jackson County. Settlers trickled back to the area, but during the Sioux Uprising in August of 1862, these beleaguered people took flight to Iowa. For the second time, the community was entirely deserted. However, following the Civil War in 1865, a new era of resettlement began, encouraged by the sense of safety offered by an ongoing military presence in a newly built stockade.

From those early days of hardships, Jackson has grown into a vibrant and prosperous agriculture and industrial community located just off of I-90 at exit 73. Jackson has a 230-acre Industrial Park where several primary private industrial employers provide nearly 1,300 jobs to local and area residents. Visitors to Jackson will be intrigued by its many well-preserved historic sites, as well as great recreational fun, shopping opportunities and a quality of life second to none!

Points of Interest of Jackson, MN 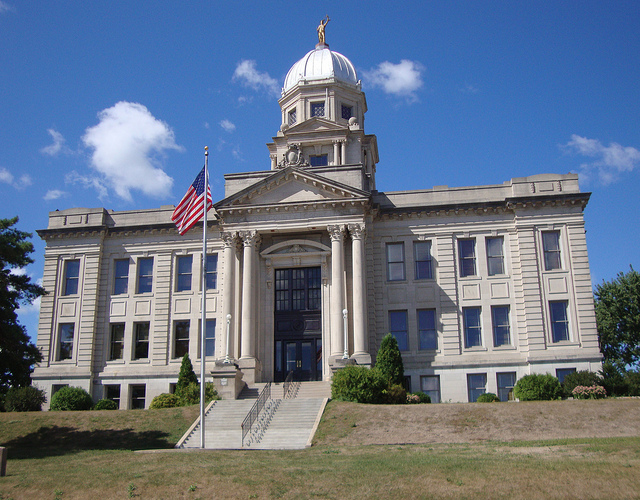 Visit our county page and you will find information about our town and county's points of interest, festivals/events and faith community. You also will learn about the community organizations that have built and continue to build strong communities (chambers, community groups, and departments, etc) and much more when you visit the Jackson County, MN page.