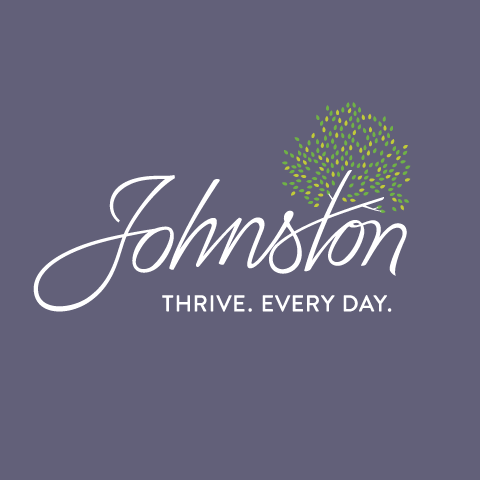 The Johnston area got its start in 1846, when Ezekiel Hunt "came west” with his family and established a sawmill near NW 58th Street and NW Beaver Drive. Over the years, the area had names such as Beaver Creek Settlement, Ridgedale, and Huntsville.

In 1906, Johnston Station was established as a stop on the interurban railway between Des Moines and Perry. The city was later named for the railway's freight supervisor, John F. Johnston.

Incorporation did not come until the fall of 1969 when area residents worked together to incorporate the City of Johnston. Because state law prevented the formation of a town within three miles of another city from incorporating, the original city boundaries did not include the Johnston Station area. In April 1970, Johnston and Urbandale reached an agreement that allowed Johnston to annex the Johnston Station area.

Johnston's Merle Hay Road Gateway Area is on its way to becoming unlike any other area in the Des Moines metro. The Johnston City Council has voted to approve a redevelopment plan that will set the stage for a dramatic transformation to the front door of the City.

Kayak to your favorite restaurant. Pop in to a new hotel with an ecological theme. Make your home in a luxury rental property with access to natural amenities and trails. Spend time at a destination community park with unique elements that could include a skate park, BMX track, dog park and trailhead. These are all part of the vision for the Merle Hay Road Gateway Area.

The Gateway Area is 123 acres total and is defined as generally south of NW 55th Avenue along both sides of Merle Hay Road to Interstate 35/80. As one of only two gateways into the City from Interstate 35/80, this area is a recognizable and critical area of the City.

The master plan sees an opportunity to expand recreation and tourism with the addition of more canoe/kayak launches along Beaver Creek to provide more opportunities to get on the water.

A planned outdoor recreation retailer could even use portions of the creek to test equipment and provide training and educational opportunities for those interested in water sports on the creek or nearby Saylorville Lake.

It will be a development that is truly a destination, either as a specialized retail destination, new hotel and conference center or a corporate office headquarters that would serve as a catalyst for transformation. 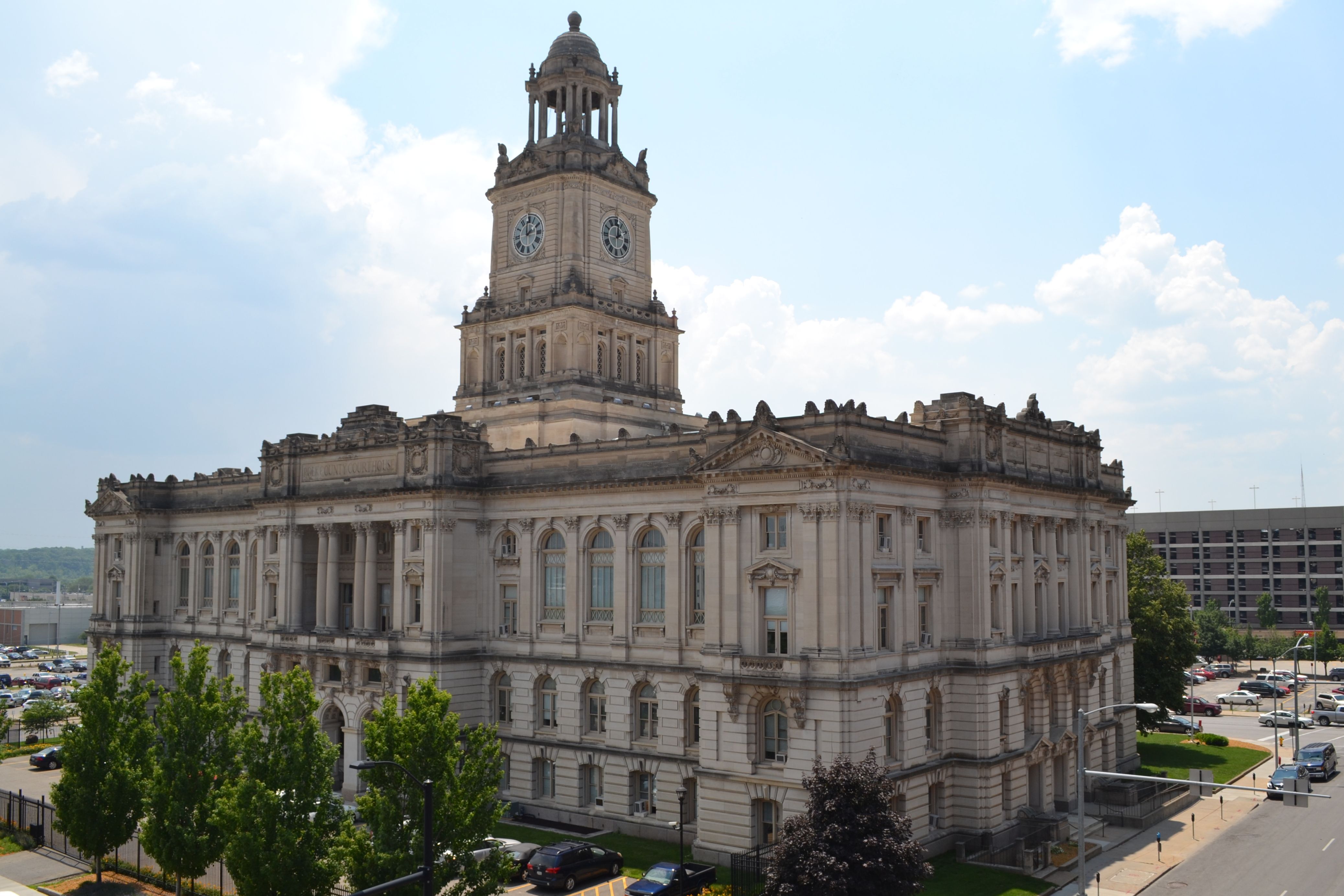 Visit our county page and you will find information about our town and county's points of interest, festivals/events and faith community. You also will learn about the community organizations that have built and continue to build strong communities (chambers, community groups, and departments, etc) and much more when you visit the Polk County, IA page.