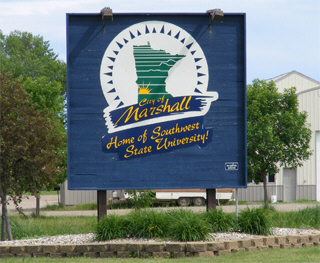 Serving as the county seat for Lyon County, Marshall is the regional center of Southwest Minnesota. With a population of about 13,000, Marshall is well known for being the headquarters of the Schwan Food Company. The company employs over 22,000 employees worldwide and is one of the largest frozen-food manufacturers in the United States. Also home to Southwest Minnesota State University, Marshall has several times been selected as one of “The Best Small Towns in America,” because it stands out as a vibrant leader in education, industry, technology and quality of life. Offering a multitude of opportunities for employment, the city’s population daily expands to 24,000 as commuters from the area arrive at their jobs.

The city of Marshall was founded in 1872 by the Winona & St. Peter Railroad Company in the region that until then was mostly populated by the Sisseton branch of the Dakota Sioux nation. Lake Marshall Township had been established in the area two years earlier, and included a post office and several farms, but with the advent of the railroad, the town grew quickly. Today, Marshall’s vitality cannot be understated. The city boasts a well-developed public library system, excellent healthcare facilities, outstanding arts and entertainment events, sports and recreation opportunities, and an ever-expanding business and industry community. Plain and simple: You’ll have to “headquarter” overnight in one of Marshall’s fine hotels because there’s just too much to see and do in one day!

Points of Interest of Marshall, MN 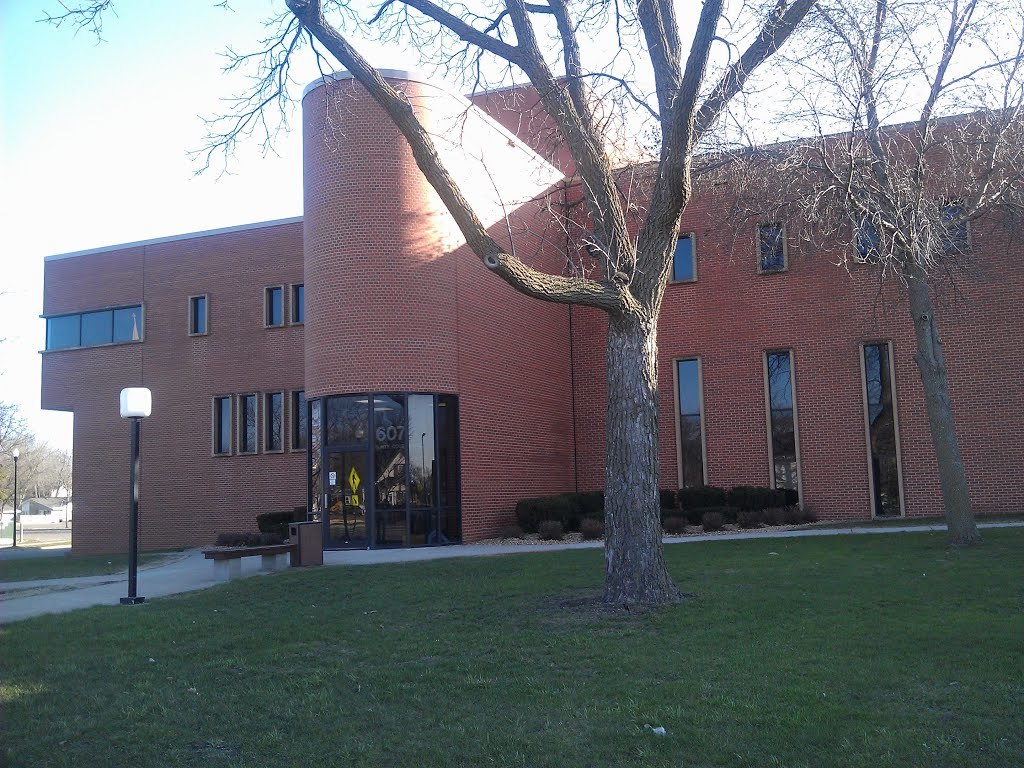 Visit our county page and you will find information about our town and county's points of interest, festivals/events and faith community. You also will learn about the community organizations that have built and continue to build strong communities (chambers, community groups, and departments, etc) and much more when you visit the Lyon County, MN page.