The particular medicine lodge, mystery house or sacred tabernacle from which the Medicine Lodge River received its name was in reality an arbor-like shelter of tree trunks and leafy branches which was erected by the Kiowa people for the celebration of their annual sun dance in the summer of 1866. It was located in the valley of the Medicine Lodge River, several miles below the present town of Medicine Lodge, which is at the mouth of Elm Creek. In their own language, the Kiowa people called this stream A-ya-dalda P’a, meaning "Timber-hill River." The Kiowa had considered the site sacred due to the high content of Epsom salts in the river.

The Medicine Lodge Treaty was a set of three treaties signed between the United States of America and the Kiowa, Comanche, Plains Apache, Southern Cheyenne, and Southern Arapaho in October 1867. The site of the Peace Council camp was about three miles above that of the future town and on the same side of the river. A Peace Treaty Pageant, first presented in 1927 in an outdoor amphitheater on a quarter section of Kansas prairie, commemorates this significant event in Western history.

Settlers led by a man named John Hutchinson founded the town of Medicine Lodge north of the confluence of Elm Creek and the Medicine Lodge River in February 1873. The community grew rapidly with a hotel, stores, and a post office established within a year.

In 1874, in response to Native raids in the region, residents and the state militia constructed a stockade. A group of Osage killed three settlers within a few miles of the compound, but no direct attack on the fortifications occurred. Medicine Lodge was incorporated as a city in 1879.

Temperance activist Carrie Nation launched her crusade against the sale of alcohol while living in Medicine Lodge in 1900. Her home and a reproduction of the 1873 stockade are open to the public 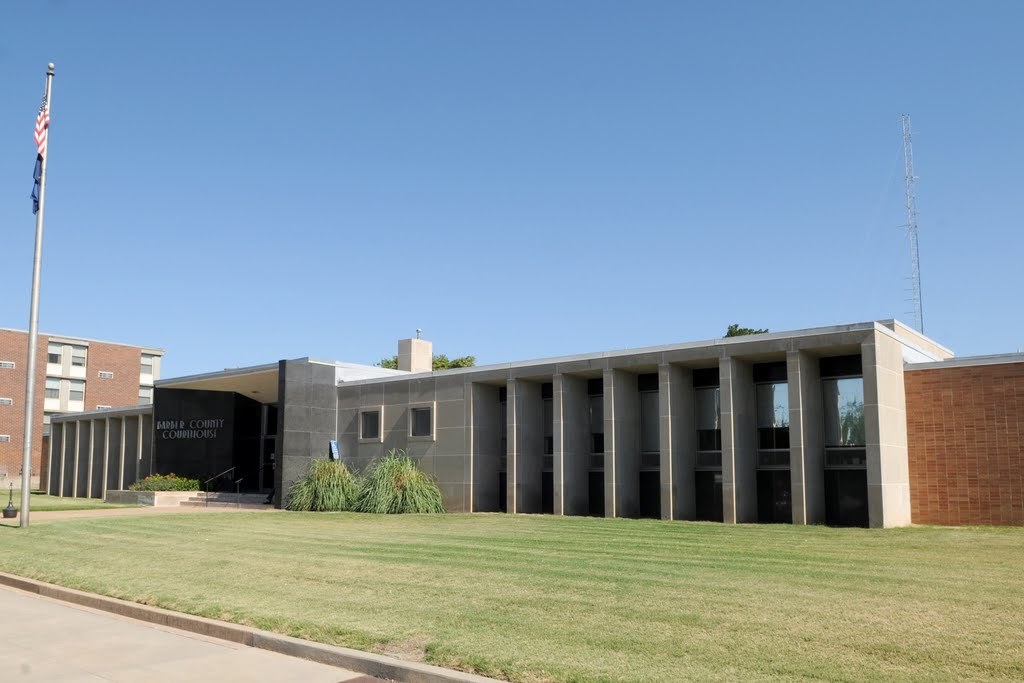 Visit our county page and you will find information about our town and county's points of interest, festivals/events and faith community. You also will learn about the community organizations that have built and continue to build strong communities (chambers, community groups, and departments, etc) and much more when you visit the Barber County, KS page.