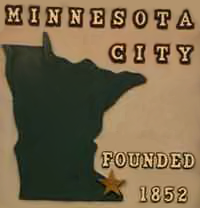 Located along U.S. Highway 61- the Great River Road - Minnesota City, is a city that has a historical past that is being preserved for its future.

The City of Minnesota City is located on the backwaters of the upper Mississippi River on Minnesota's eastern border. It is only 105 miles south of Minneapolis/St. Paul, 45 miles east of Rochester, and 4 miles north of the city of Winona, Minnesota. To the west are the limestone and sandstone bluffs that overlook the River. To the east are the sloughs that make up the backwaters of the River. The Upper Mississippi River National Wildlife and Fish Refuge are within walking distance of the city. The U.S. Army Corps of Engineers Lock and Dam # 5 is located off of the highway north of the city.

The city was settled by members of the Western Farm and Village Association. The immigrants arrived from the state of New York in the spring of 1852 on the steamboats Nominee, Dr. Franklin, and Caleb Cope. The city received its name on Sunday, May 9, 1852, anticipating that it might be chosen as the state capital. It had over 500 residents at the time. Currently the population is 230. 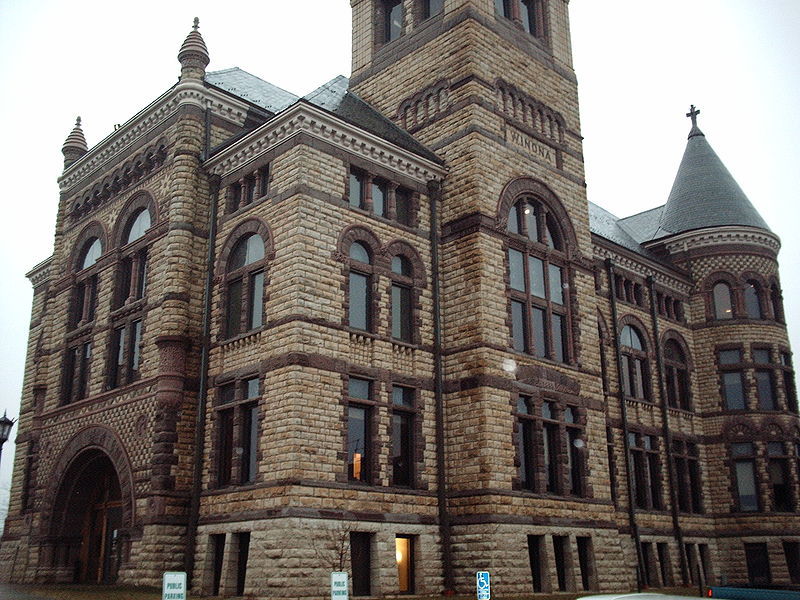 Visit our county page and you will find information about our town and county's points of interest, festivals/events and faith community. You also will learn about the community organizations that have built and continue to build strong communities (chambers, community groups, and departments, etc) and much more when you visit the Winona County, MN page.