Had the lonely sentry on duty one night in 1864 known that the fortification which he guarded would be a booming, bustling town in less than 25 years; he most likely wouldn’t have called the mound of earth surrounding the two oak buildings “Fort Banishment.” Of course, he had no way of envisioning the arrival of settlers to this lonely, treeless plain populated only by American Indians, buffalo, and occasional herds of antelope. Nor had he any way of seeing the steel rails of the Burlington Railway threading their way through the lush grassland of northern Buffalo County to finally cross the South Loup River and establish a division point on the homestead of Erastus Smith. Erastus Smith moved to a homestead near the juncture of the Loup and Beaver Rivers in 1874, carting his family, furnishings, and registered cattle from Iowa. He chose his home site with a railroad in mind; and when the Burlington and Missouri Railroad sought a division point on its new line running from Lincoln to the mineral fields of Wyoming, Smith’s choice of a homestead seemed the most likely spot.

The Lincoln Town site Company, whom the Burlington favored with a job of purchasing and platting the new town, approached Smith with an offer of purchasing a substantial section of his farm for a town site. Smith agreed, and the company was sold two-thirds interest in the area required, with Smith retaining every third lot. When the question of a name arose, a representative of the company suggested Ravenna after Ravenna, Italy, and the name stuck. The streets in the original plat, drawn in June of 1886, were named after noted cities in Italy.

A bank, newspaper, hotel, and many business establishments were soon in operation. When the Burlington began its regular run from Ravenna on July 1, 1886, it left a busy, booming town. By fall the town was large enough to seek incorporation; and on October 12, 1886, Ravenna, Nebraska, became an official reality. 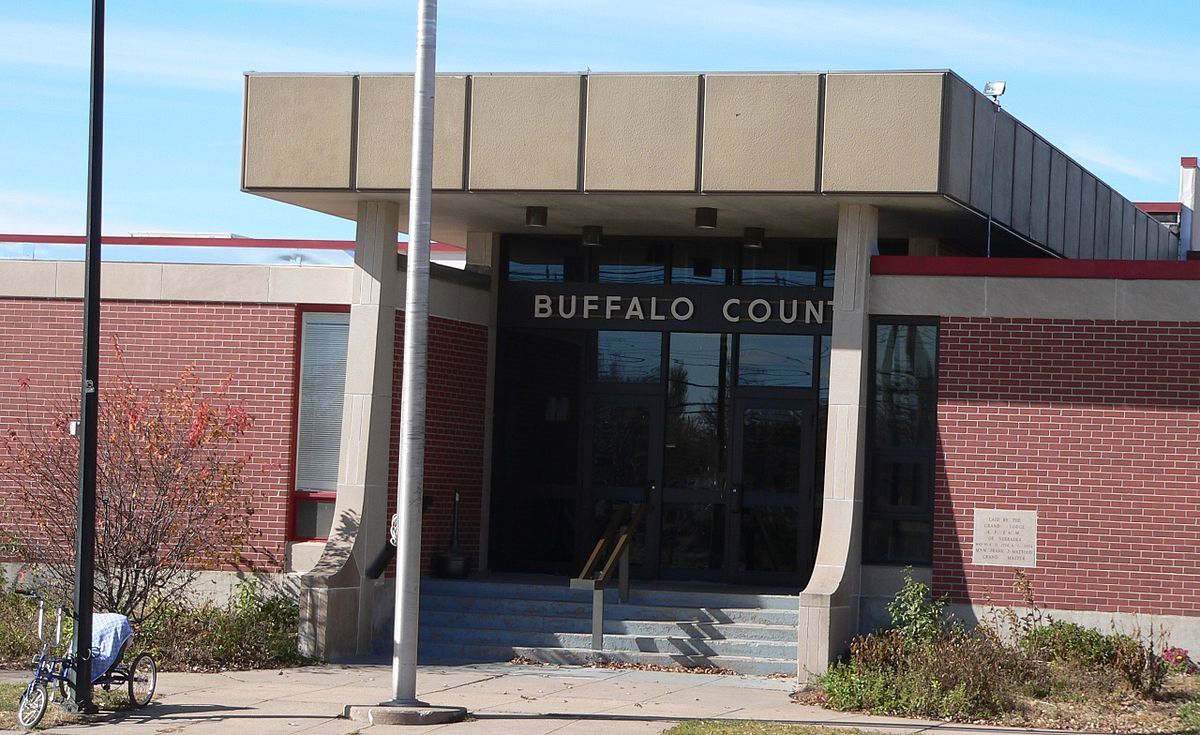 Visit our county page and you will find information about our town and county's points of interest, festivals/events and faith community. You also will learn about the community organizations that have built and continue to build strong communities (chambers, community groups, and departments, etc) and much more when you visit the Buffalo County, NE page.