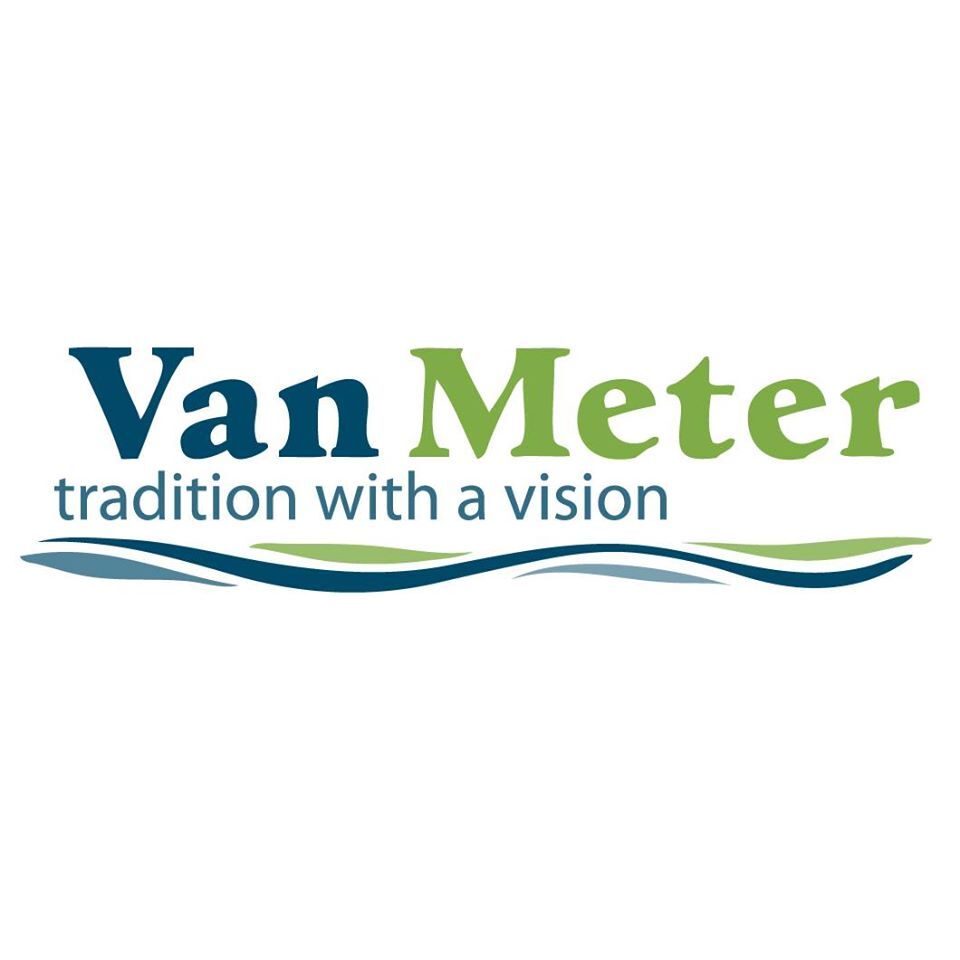 Van Meter was laid out as a town in 1869. The city was named for Jacob Rhodes Van Meter and his family, Dutch settlers from Meteren, the Netherlands. Van Meter was incorporated on December 29, 1877.

In September and October 1903, there were multiple instances of people claiming to have seen a winged, bat-like creature in and around Van Meter. The roughly 9-foot tall being, which has since been dubbed the "Van Meter Visitor", was reported to be able to shoot light from the horn situated on its forehead, and be unaffected by bullets. Clarence Dunn, one of the witnesses, had even made a plaster cast of three-toed footprints it left behind. It was sometimes accompanied by a smaller, similar being. After a community-led confrontation, the being disappeared after about four days, supposedly into the nearby coal mine. Claims of witnessing bat-like creatures or phenomena have continued, including into the 2010s.

To commemorate the sightings, a Van Meter Visitor Festival transpires annually around the anniversary of the events. 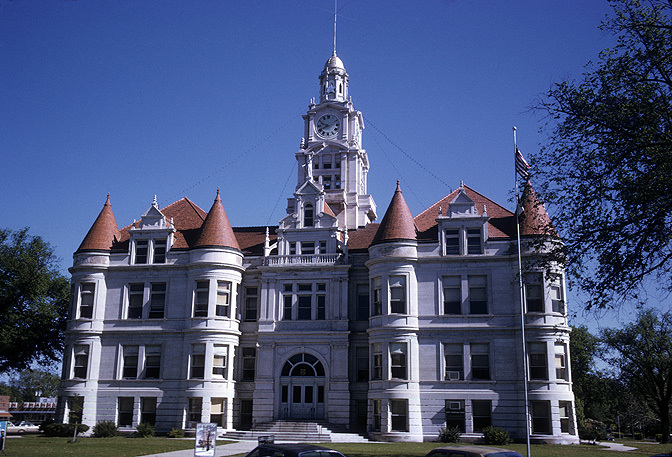 Visit our county page and you will find information about our town and county's points of interest, festivals/events and faith community. You also will learn about the community organizations that have built and continue to build strong communities (chambers, community groups, and departments, etc) and much more when you visit the Dallas County, IA page.