A Town of Friendly People

Waterville is located in the southern corner of Le Sueur County between Lake Tetonka and Upper Lake Sakatah. From its earliest days in the 1850s, the lakes and rivers have been vital to Waterville’s economy, making it a place where people have met to conduct business. Long before Europeans arrived here, Native Americans from throughout the Maumee River Valley and Great Lakes Area held councils here at Roche de Boeuf (Buffalo Rock), an outcropping of rock in the Maumee River that remains to this day. Waterville has been, in turn, a mill town, a port on the Wabash and Erie Canal, and a station on the old interurban railroad line that facilitated commerce throughout Northwest Ohio in the first third of the 20th century. Today the city continues the tradition of being a magnet for vacationers who seek a great destination point with friendly residents and a relaxing way of life. Even the infamous Jesse James and his gang were frequent visitors to Waterville!

Points of Interest of Waterville, MN 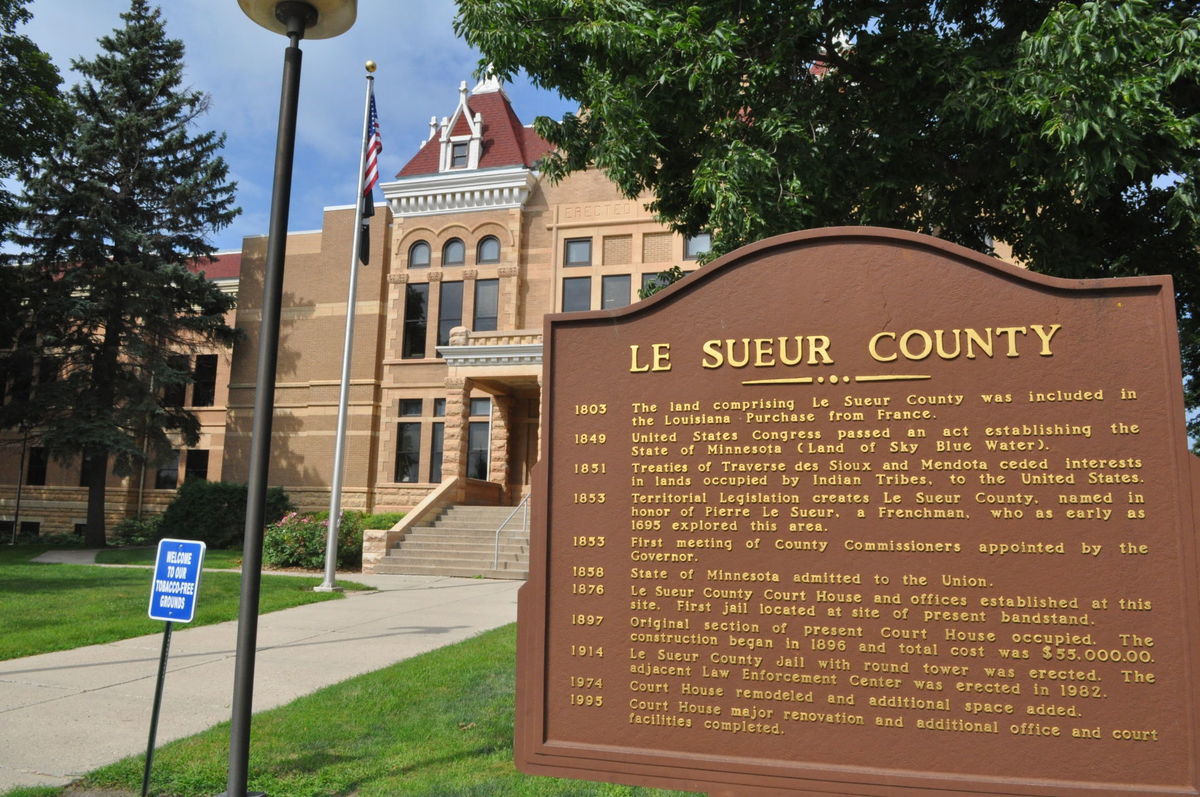 Visit our county page and you will find information about our town and county's points of interest, festivals/events and faith community. You also will learn about the community organizations that have built and continue to build strong communities (chambers, community groups, and departments, etc) and much more when you visit the Le Sueur County, MN page.