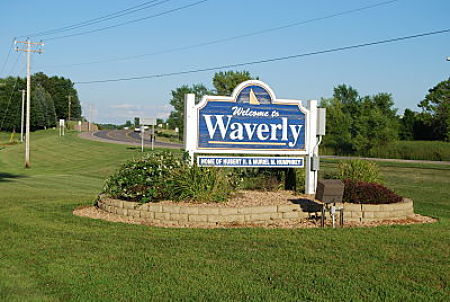 The framework for the City of Waverly began in 1855, when the territorial legislature passed an act organizing Wright County. A survey team was sent out shortly after by the government to plat the new county’s divisions. These surveyors were greeted by established homesteaders who had already begun clearing the land and planting crops. Prior to European settlement, Waverly was predominantly Big Woods which included a mixture of oak, maple, basswood and hickory. Small portions of wet prairie existed on the eastern edge of Waverly Lake and along the western edge of present day CSAH 8.

Impressed with the two lakes (Waverly and Little Waverly), available water power and the proximity of the Crow River one mile north, an entrepreneurial surveyor and his partners constructed a dam, saw mill and grist mill in 1856 at the outlet of Little Waverly Lake. The settlement known as Waverly Mills was beginning to take shape, as approximately three hundred acres were surveyed and platted. Waverly Mills was given its name after a community in Tioga County, New York, the former home of one of the partners. After a rough start with a bank panic, financial crash and subsequent grasshopper infestations, Waverly Mills managed to survive. Its saw and grist milling industry help to establish a store, post office and log church with a cemetery at this location.

The St. Paul and Pacific [later Great Northern Railway and currently Burlington Northern Santa Fe Railway] railroad reached this area of Wright County in 1869. That same year, Waverly Station was formally organized. The community’s early focus at the outlet of Little Waverly Lake transferred to the depot building which was constructed near the present day location of the City of Waverly one mile away. The railroad company platted Waverly Station on their land in the southwest quarter of Section 33. Until incorporation in 1881, the village remained under township jurisdiction and it took approximately ten additional years for complete severance from the township. The community’s name was changed once again in 1899, this time simply to Waverly. Waverly is now poised for future growth while continuing to maintain its small town appeal. 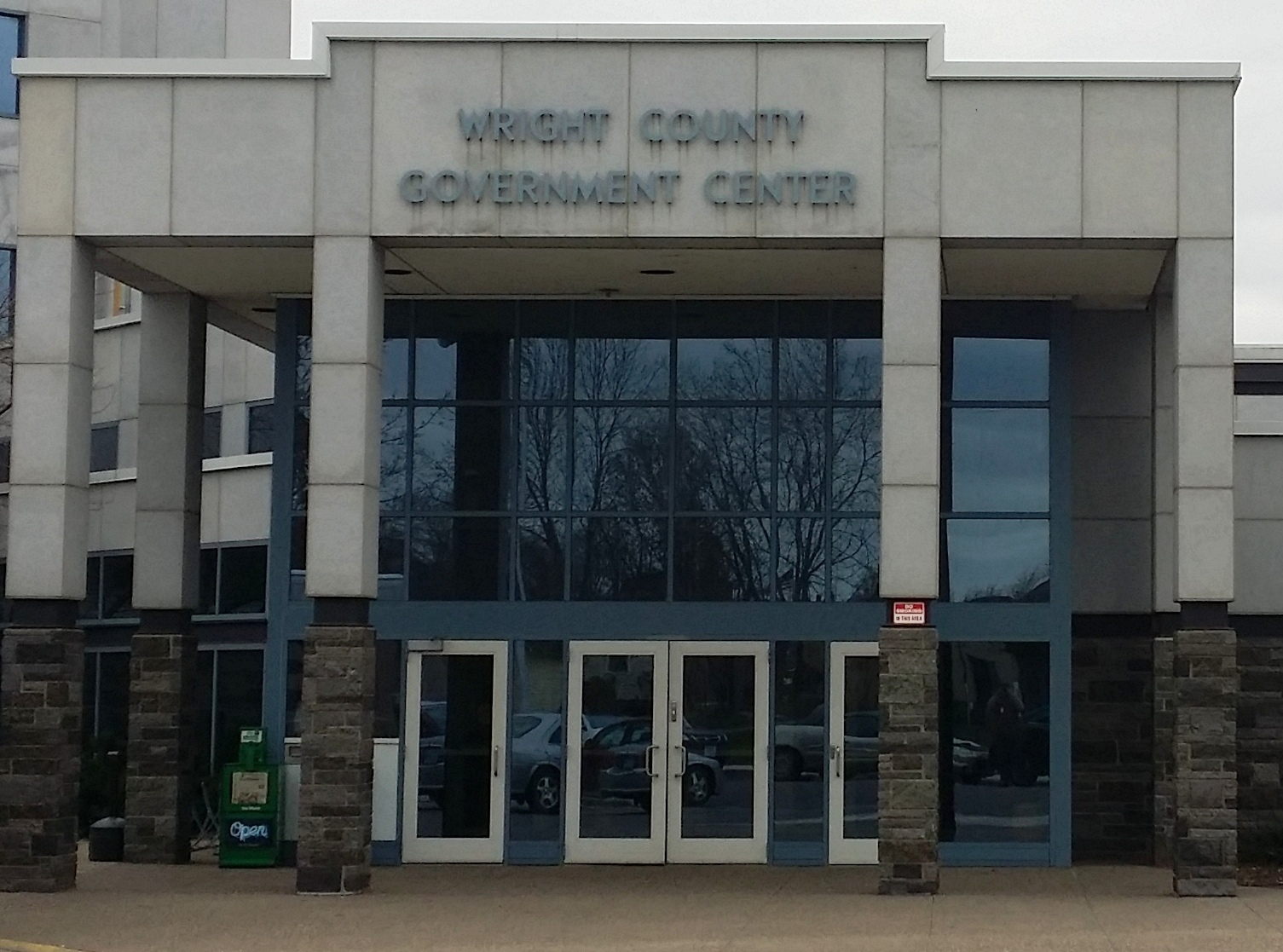