The man known as “Major,” Arthur M. Nelson, was a significant, and colorful, figure in the history of Martin County. Born in Iowa in 1876, he came to Martin County in 1888 and worked in farming, railroad construction, and he was also a teacher in rural schools in the county until 1904. In 1904 he began his career in journalism with the Sentinel. This was where he made his mark in life, from that point forward until his death in 1947.

So, who really was Arthur M. Nelson, the man known as “Major” Nelson, and what did he stand for during his lifetime? First of all, one might wonder how he got the name, “Major?” The title “Major” relates back to Nelson’s military experience. Nelson enlisted in the army in 1898 and served during the Spanish American War. He also enlisted in WWI in 1917 and attained the rank of Major. From that time forward, he was called “Major” Nelson, even as a civilian. In 1941, at the onset of WWII, he attempted again to enlist. However, because of his age, the military refused to accept him. Not one to be easily disillusioned by this temporary setback, in his desire to serve, he then took on the job of Chairman of the Martin County Selective Service Board. He also served this area in a number of other civic positions, and in addition, was instrumental in the founding of the American Legion at the national level.

An avid historian, he was known as being a “stickler” for accuracy and would only record facts that he knew to be true or proven. This was particularly evident in reference to local history. He was especially concerned that schools of that day didn’t devote enough time to local history and geography. As a result of his intense interest in history, particularly local history, it comes as no surprise that he was one of the organizers of the Martin County Historical Society and that he was also a member of the Minnesota Historical Society.

However, Nelson’s work at the Sentinel is undoubtedly his greatest contribution to local history. Nelson was known as an excellent journalist. Consequently, his work was read and reprinted throughout the state and in some national periodicals as well. He was also known as an entertaining speaker and was sought after for his speaking ability. It should be noted that he left little doubt in his audience’s minds regarding the authenticity of his remarks.

Nelson wasn’t one to “waffle,” and once he found a cause, he was relentless in supporting it and wasn’t the least bit concerned as to whether or not it was popular or whom he might offend. He would typically “draw the line, and let the chips fall where they may.” Being a staunch democrat, there was more than one instance when his beliefs regarding politics clashed with others. He was also very definite about his beliefs regarding alcohol consumption. Being a teetotaler, he was credited at that time as being the most influential individual in keeping Martin County dry. In his opinion, anyone that took a drink of alcohol was considered to be an “alcoholic.”

Another somewhat colorful illustration reflecting his strong personality, as reported in the April 10, 1947, edition of the Fairmont Sentinel, involved the manner in which he dealt with those who came into the Sentinel office to “lick the editor,” as a result of someone’s disagreement with an editorial column. “More than once it was necessary to rebuild the front door where some hapless individual was forcibly ejected by the Major after he had stood a certain amount of abuse. Only on one occasion did he show any regret over having to throw out an obnoxious patron. That was a woman canvasser who insisted the Major run an ad on fortune telling. When she became insistent, he told her to get out. She became incensed and gave him a tongue lashing. Before either he or she realized what had happened, she was picking herself up on the sidewalk, the outer edge, outside the Sentinel office. “The Major chuckled as he noted she was unhurt, but her dignity and millinery sadly askew.” “I wonder where I grabbed her,” he chuckled, “and how did she land so far away?”

He also had no time for doctors or medicine. Once when suffering from the flu, he was influenced by his family to see a doctor. His comments, from the previously mentioned Sentinel article were as follows: “Gimme several kinds of colored medicine and pills, Doc,” he requested. “I won’t take ‘em, but Sadie will feel a lot better if you leave me some medicine.”

Nelson’s family consisted of his wife Sadie, who had been a former pupil of his in country school, and one son, Uno. Nelson passed away unexpectedly of a heart attack at the age of seventy-one in April of 1947

In reflecting upon the history of any community, there are invariably certain individuals that stand out as being instrumental, influential, and some perhaps a bit eccentric in their actions as to how they made their contributions to local history. The “Major” would certainly seem to fit that characterization. He conveyed his message through the media in a decisive manner, he was a civic minded individual that truly cared about his fellow man, and his colorful words and actions seemed to exemplify his personality. 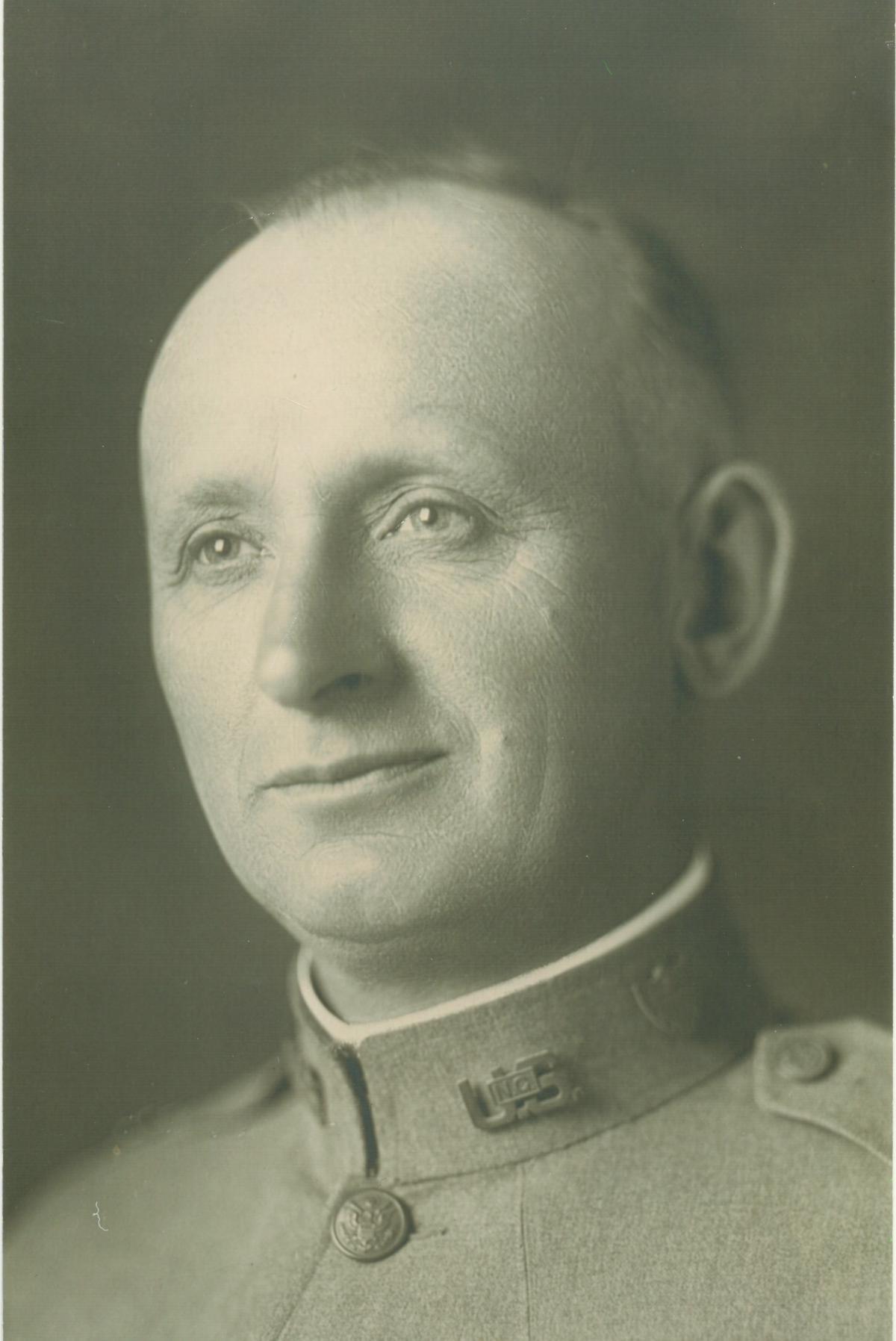