Thirty-Four Years at The Sentinel

Dick Norman grew up in Fairmont and lost his father when he was just twelve years old. From there he worked a variety of odd jobs to help out and also was successful in school and in athletics. He graduated from high school in 1941 and began working for Woolworth’s store. With WW II in progress, he decided to enlist in the Marines. He served for three years and was honorably discharged in 1945.

When he returned to Fairmont he at one time worked for a clothier and eventually began working for the Sentinel newspaper. In working for Rosewall’s clothing, Norman felt he was unable advance any further than his present position. Consequently, he was open to other opportunities and a friend of his suggested that he consider the Sentinel because they were looking for a sales person. He worked in the sales position, eventually becoming the advertising director, and eventually becoming named publisher in 1981.

Norman worked at the Fairmont Sentinel for thirty-four years in which he admittedly witnessed many changes. During his career he was candid in stating that he “Loved every minute” and was absolutely positive about every aspect of his work including his ability to work so effectively with everyone involved with him at the Sentinel. 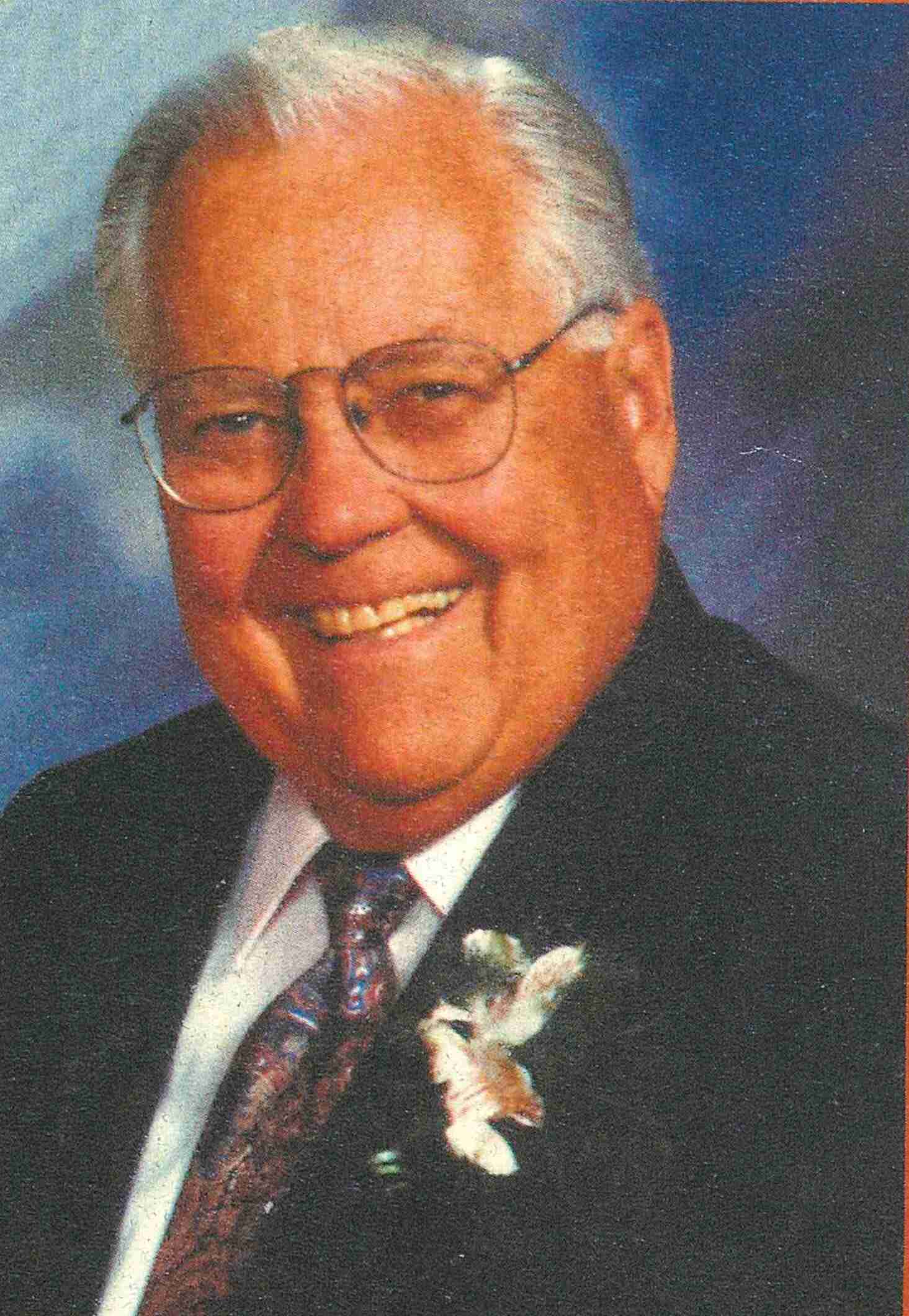