“The DRIP” B-24 Liberator Bomber – MIA for Sixty-Four Years

We live in a free country as a result of the investment and sacrifices of many young men and women over the course of the notable history of America. One of those brave individuals that helped to secure and guarantee our freedom was Martin County native George Winzenburg. George, the youngest of George and Catherine Winzenburg’s children, was born in Granada on May 7, 1918. The family moved to Fairmont two years later where he attended parochial school at St. Paul’s Convent School and later graduated from Fairmont High School in 1936.

Winzenburg was drafted into the Army in 1941. He was assigned to the air corps and was trained as a navigator. Upon completing his training at Pocatello, Idaho, George and his crew “buzzed” Fairmont on August 9, 1943, while on their way to their assignment at Wendling Air Base in England. While “buzzing” Fairmont, George dropped a note to his parents that was inserted in a shell casing attached to a homemade parachute. The note was found on Lake Park Boulevard in some bushes by Walter Kasper who in turn delivered it to George’s parents. The note read: “Dear Folks, Just Buzzing the Town.” Signed, George.

Lt. George Winzenburg served as a navigator on a B-24 Liberator Bomber “The Drip,” one of the most famous American built aircraft of World War II. He was in the 579th Bomber Squadron at Wendling Air Force Base in Norfolk, England. He flew on two missions during September and October that perhaps might be considered somewhat routine and quite successful; however, his good fortune was soon to change.

The third mission took place on November 3, 1943. They were to fly to the German city of Munster and their mission was to bomb the weapon factories in and around the city. The silver B-24’s were easily spotted in the sky and were soon being attacked with anti-aircraft fire. “The Drip” was hit after dropping its bombs, causing it to lose two engines and drop out of formation. It was then attacked by Messerschmitt fighters and subsequently shot down by one of Germany’s ace pilots, Heinz Knoke. However, as a result of the gallant efforts of the crew, they were able to shoot down ten enemy aircraft, including Knoke’s plane, before they ran out of ammunition. Several of the crewman parachuted to safety, later to be taken prisoner by the Germans. The remaining crewmen were killed either before or during the crash into the North Sea near the Netherlands. Their navigator, George Winzenburg, had been hit by exploding shrapnel from under the plane’s nose. Winzenburg’s status was MIA for nearly two years until he was declared dead by the war department after his body was found washed up on the Netherlands shore. He is buried in the Ardennes U. S. Military Cemetery, Neuville, Belgium.

In August of 2007 a wreck diver and underwater photographer, Vic Verlinden, discovered the wreck of the aircraft and began salvage operations. Through serial numbers and data plates, he was able to identify the plane. It had disintegrated upon crashing so no bodies were salvaged; however, they were able to salvage part of one landing gear, a machine gun, a large piece of wing, pneumatic gauges, dynamos, and a number of 50 caliber shells.

As Americans remember the fallen on Memorial Day and celebrate our independence on July 4th, it’s important for every citizen to remember that our freedom didn’t happen by accident. It took the bravery, courage, and persistence of those daring young men and women that in some instances, such as that of Lt. George Winzenburg, gave the ultimate sacrifice in order to protect and preserve the freedoms we in the United States of America enjoy today.

I would like to acknowledge and thank Frank Winzenburg, nephew of George Winzenburg, for providing information for this article. In addition, the Military Room in the Pioneer Museum has a multitude of displays ranging from the Civil War era up to and including the Iraq War which will prove both interesting and informative to visitors of all ages. 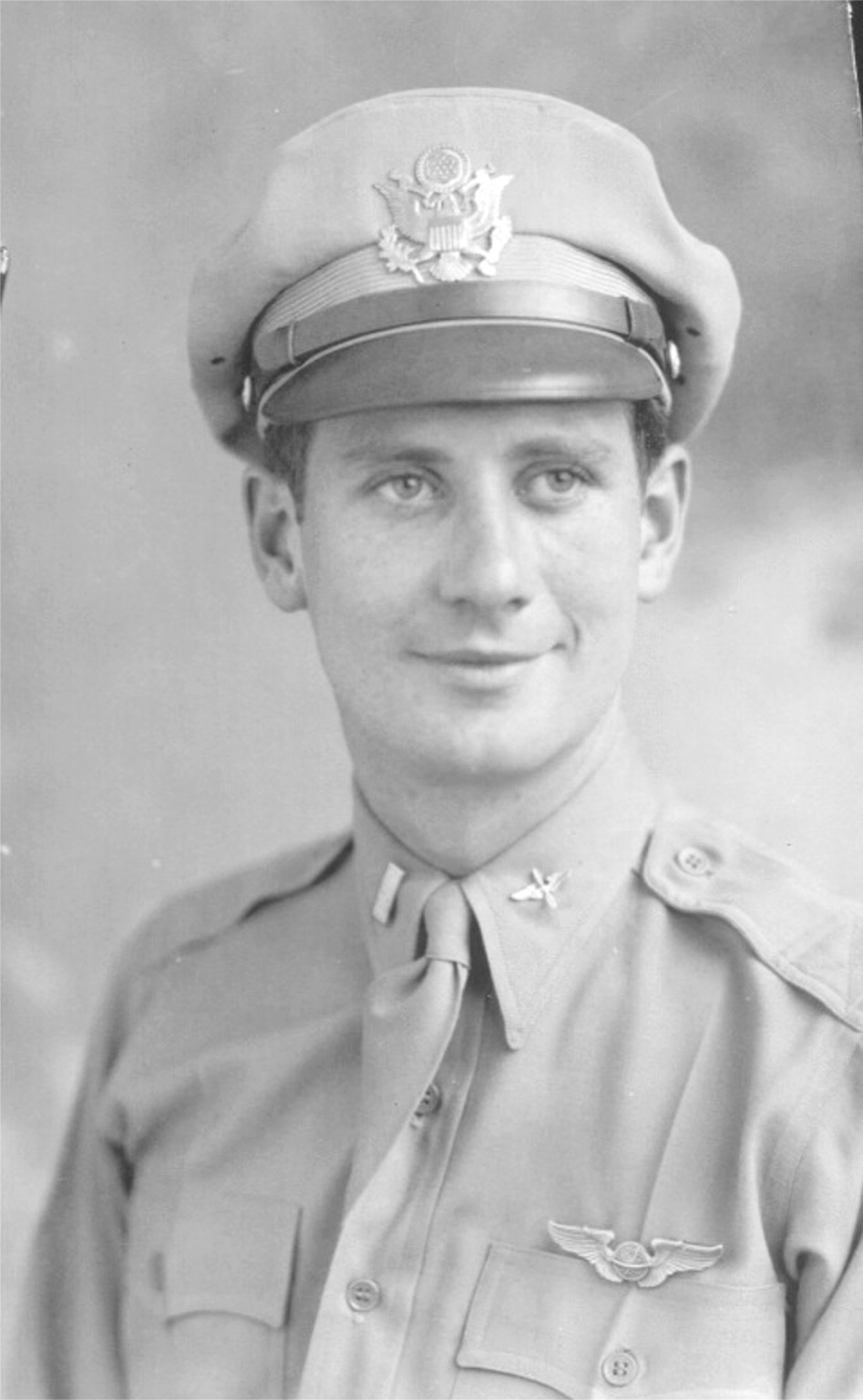