On the 12th of October, 1903, Commercial State Bank , Winthrop, MN was chartered by a group of local businessmen.  The name was changed to First National Bank in 1905 and then converted to Winthrop State Bank in 1936.  Under the leadership of this honest, hardworking group, the bank did very well.

In 2003 additional land was purchased and a new drive thru teller lane was constructed along with major interior and exterior renovations.  This project was completed in time for our 100th Anniversary on October 12, 2003.  In January 2016, Winthrop State Bank merged with three other locations under common ownership to form Perennial Bank.  Darwin Banchares continues ownership of Perennial Bank. 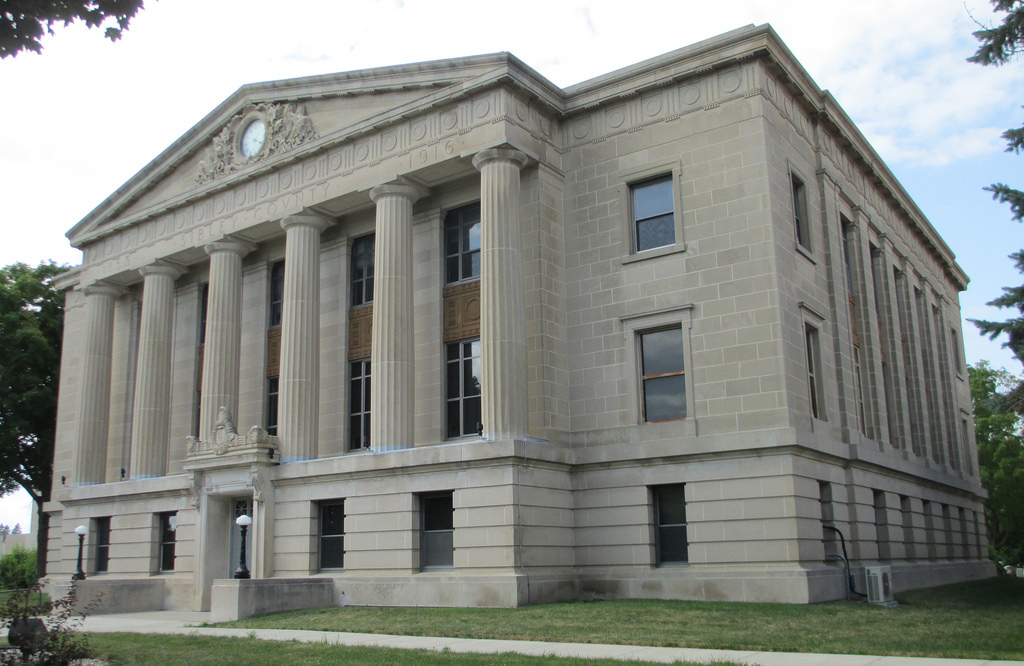 Visit our county page and you will find information about our town and county's points of interest, festivals/events and faith community. You also will find stories about the contributions made by farmers/ranchers located throughout our county and of course you will learn about the community organizations that have built and continue to build strong communities (chambers, community groups, and departments, etc) and much more when you visit the Sibley County, MN page.