During the early part of the 19th Century, the area was inhabited only by Native Americans, mostly the Osage.  A six mile strip across the southern portion of the present Bourbon County was Cherokee Neutral Lands.  The remaining area was given to the New York or Iroquois Tribes. In 1837 the War Department ordered the laying out of a military road from Fort Coffey, Indian Territory, to Fort Leavenworth.  1842 saw temporary buildings being erected at the site of Fort Scott. Within a few years, the quarters were among the finest and most commodious of any frontier post.  The fort was named in honor of General-in-Chief of the Army, Winfield Scott.  During the Civil War, Fort Scott was the base of supplies and the station of several regiments of Union Troops. The population of Bourbon County is 14,803.  The principal industries are agriculture, livestock, coal mining, clothing distribution, aluminum products, livestock trailers, printed business forms, commercial printing, ammunition production, cabinets and insurance companies.  The County's leading crops are Milo, wheat and soybeans.

Bourbon County has four large, man-made lakes one in the western part of the County, Bourbon State Fishing Lake, with a surface area of approximately 207 acres, Lake Fort Scott, four miles southwest of Fort Scott, with a surface area of 350 acres, Elm Creek Lake, 15 miles southwest of Fort Scott and Cedar Creek Lake, located approximately 6 miles west of Fort Scott.  In addition to the larger lakes, there are several smaller man-made lakes which are stocked by KDWP as well.  Those include Rock Creek Lake, lakes at Gunn Park and the small lake at Fort Scott Community College.  Kansas Department of Wildlife & Parks (KDWP) stocks some of these lakes with trout.  KDWP also helps fund maintenance of these lakes, which means that fishing in them requires no additional permit, other than those required by KDWP. National Cemetery #1, was established by an act of Congress in 1862, and is located in Fort Scott. The Fort Scott National Historic Site is operated by the National Park Service.  It contains many original and reconstructed buildings from the 1846 period when it was built.  There are many annual activities at the fort, commemorating its history. Fort Scott Community College, a public two-year college, was established in 1919.  It is fully accredited by the Kansas State Department of Education and the North Central Association of Colleges and Secondary Schools. 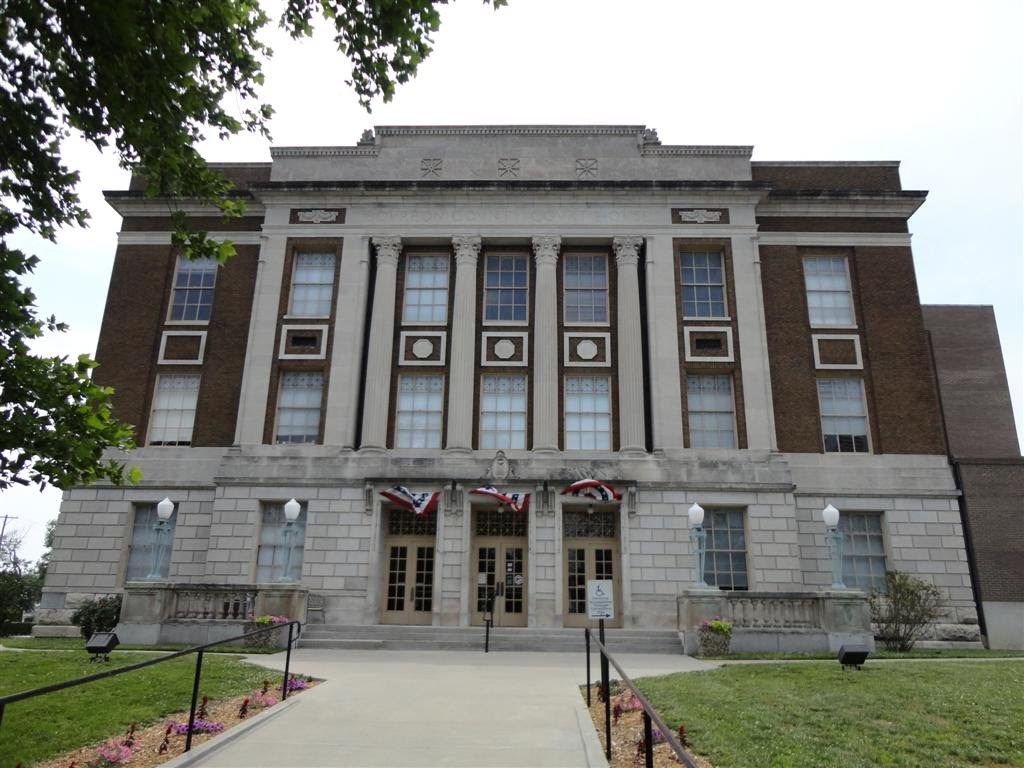