Codington County was first designated by the legislature in 1877. It first was included in a bound county in 1862 when the two eastern tiers of townships were included in a large Deuel County that went all the way to Lake Traverse.

The organization of the county was affected on July 19, 1878 when the Territorial Governor set up a commission to organize the county. It was formed out of Hamlin, Grant and Clark Counties. The county clerk was ordered to produce a county seat which consisted of a body of water, with a boat on the lake, and a town on the bank. The name of the county seat was changed from Kampeska to Kampeska City. And finally, in 1878, the County Seat was declared and it was changed from Kampeska City to Watertown. The first municipal election was held on June 8, 1880.

Watertown became a promising town. The Watertown Chamber of Commerce’s early organization started in 1883. It was a population made of a good progressive class of immigration. Business establishments were thriving with good footing.

Codington County is the second county west of the Minnesota State line. Gorgeous lakes adorn almost every township, with the largest lake being Kampeska, which is two miles wide by six miles long. This is one of the most beautiful lakes in the Northeast. Lake Pelican which lies three miles south by east from Lake Kampeska, is the next body of water of importance to Codington. It is five miles long and one mile wide and covers nearly 3,000 acres.

Besides Watertown, other towns in Codington County include: Florence, Henry, Kranzburg, South Shore, Wallace, and Waverly. 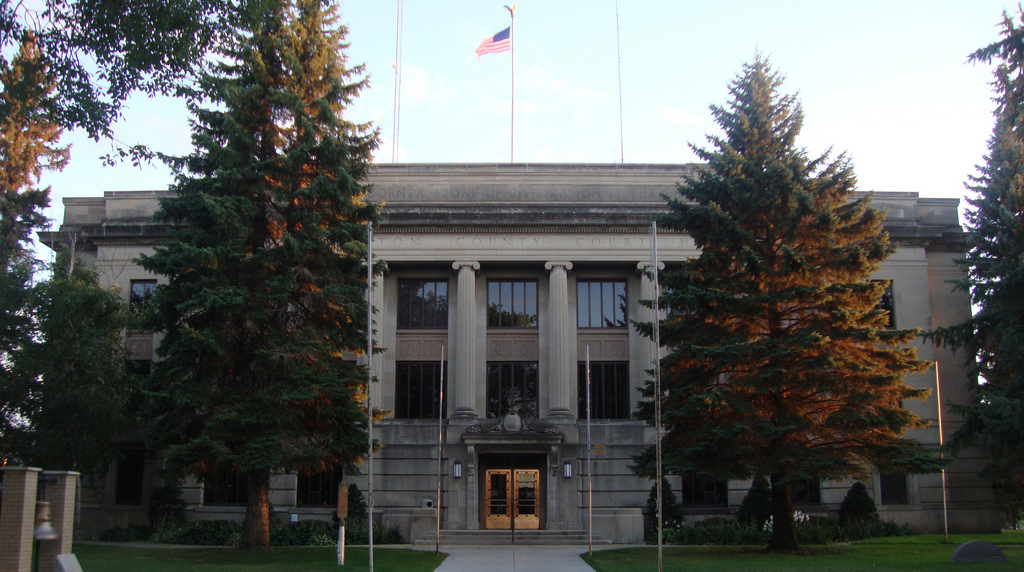