Lafayette County, organized November 16, 1820, was originally named Lillard County after James Lillard of Tennessee. James Lillard served in the first state constitutional convention and the first state legislature. Lillard County was organized along with seven other counties at the beginning of 1821. Mount Vernon was the temporary count seat of the county. February 16, 1825 brought the name change of Lillard County to Lafayette, after Marquis de La Fayette’s visit to the United States. The permanent seat of Lafayette County was placed in the “Old Town” of Lexington. 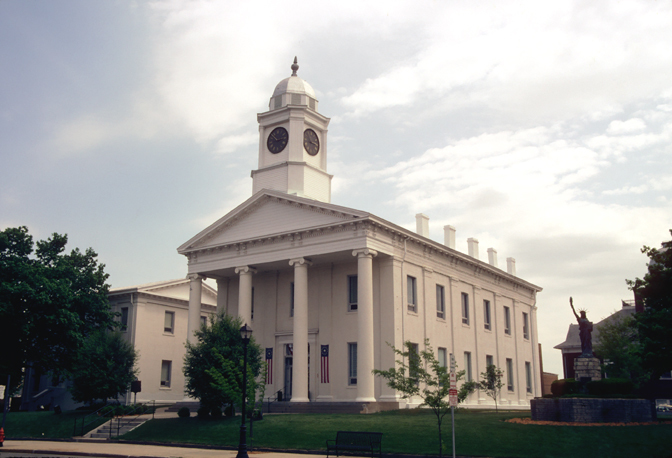