Lyon County was originally known as Breckenridge County. With the secession of the South, however, the residents of the county changed the name to Lyon in honor of Nathaniel Lyon, the first Union General killed in the War Between the States. The late Walter M. Anderson, an area historian and photographer, documented the early days of the county, and how Emporia became the county seat. The following is an explanation Mr. Anderson compiled regarding those early days of the county. 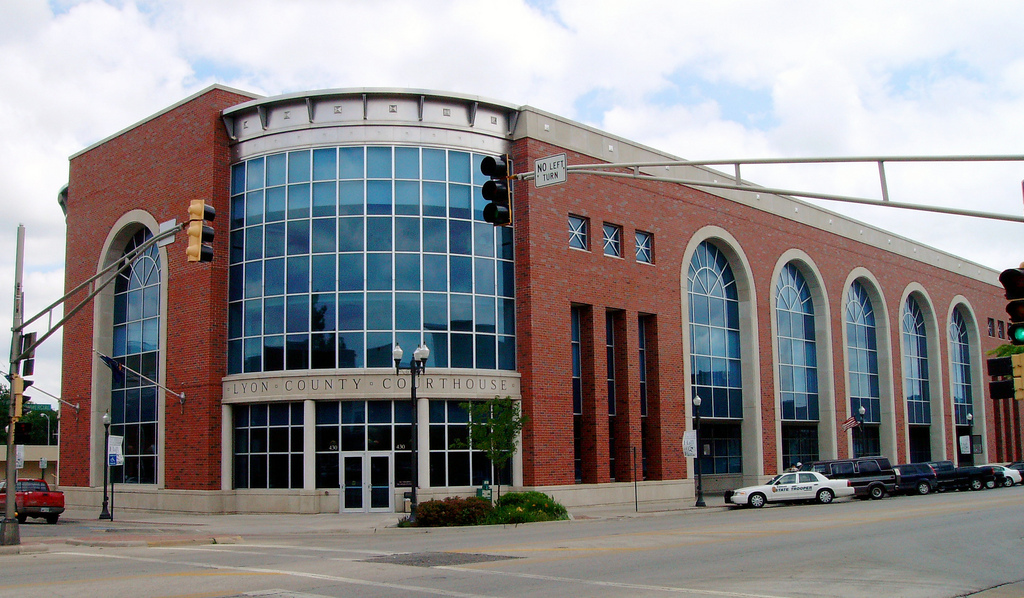