The County of Marion was established in 1855. It was named in honor of American Revolutionary War hero, Francis Marion of South Carolina. Marion Centre was chosen as the county seat in the August 1865 election.

The original boundaries of the County were divided into three townships, Marion, Cedar and Santa Fe. The original western boundary of Marion County reached the Kansas-Colorado border. The present boundary lines were finally decided upon in 1872 and contain twenty-four townships. Marion County encompasses a total of 954 square miles.

The first two-story courthouse of stone was built in 1867. The upper floor was used for county court purposes and the first story was used for a school. A high wall making it a place of refuge and defense in the event of an Indian attack surrounded it. It was never needed for that purpose. 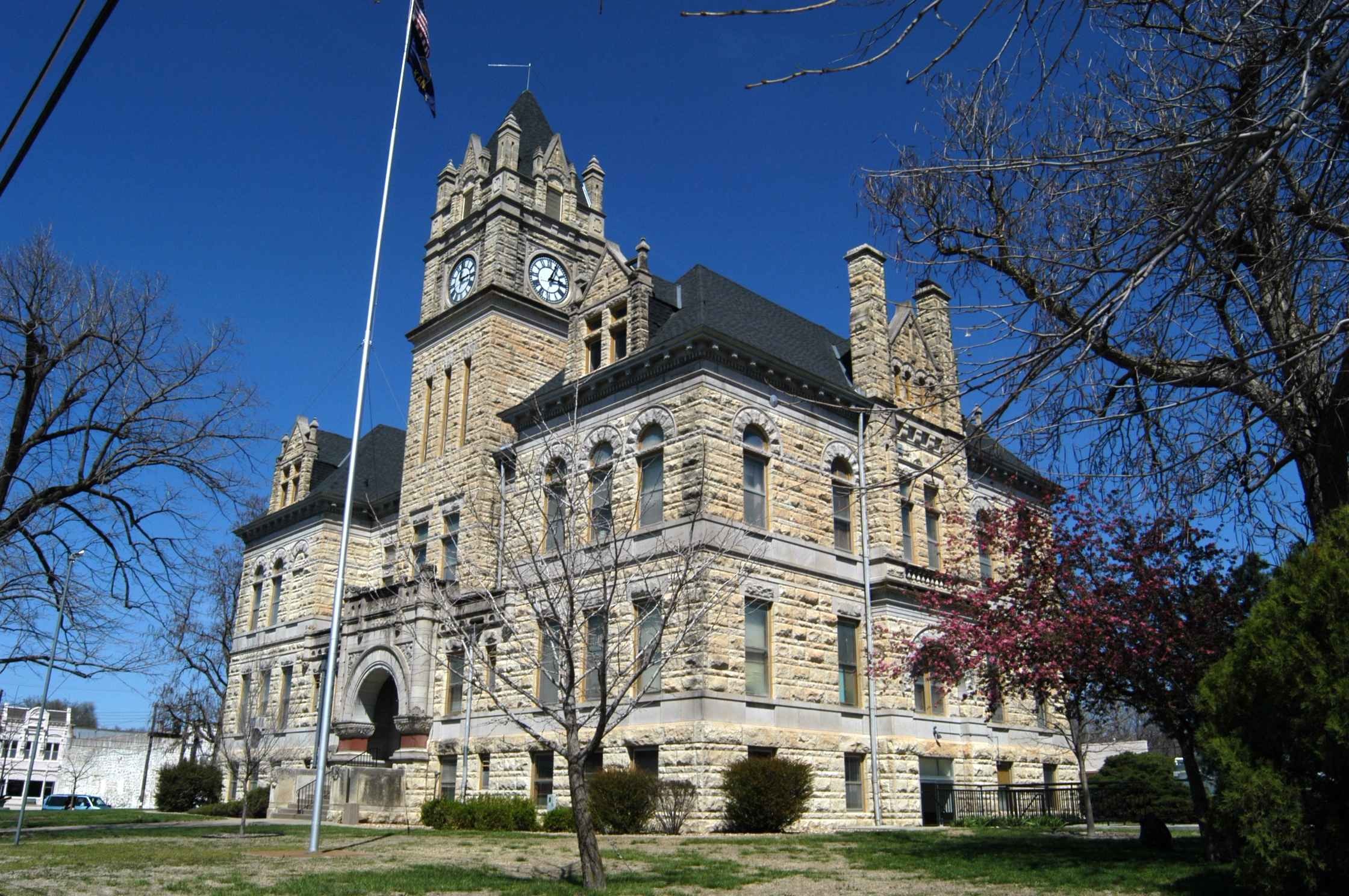