McPherson was founded in 1872 by the twelve members of the McPherson Town Company. In 1887, city officials began a failed attempt to have the community named the state capital.

McPherson, Kansas was established in 1872, the City of McPherson was described in early transcripts as "one of the most flourishing towns in Central Kansas." McPherson continues to thrive in the areas of agriculture, industry and education - attracting residents who contribute to McPherson's overall economic growth and community personality. Nearly 14,000 people currently call McPherson home. 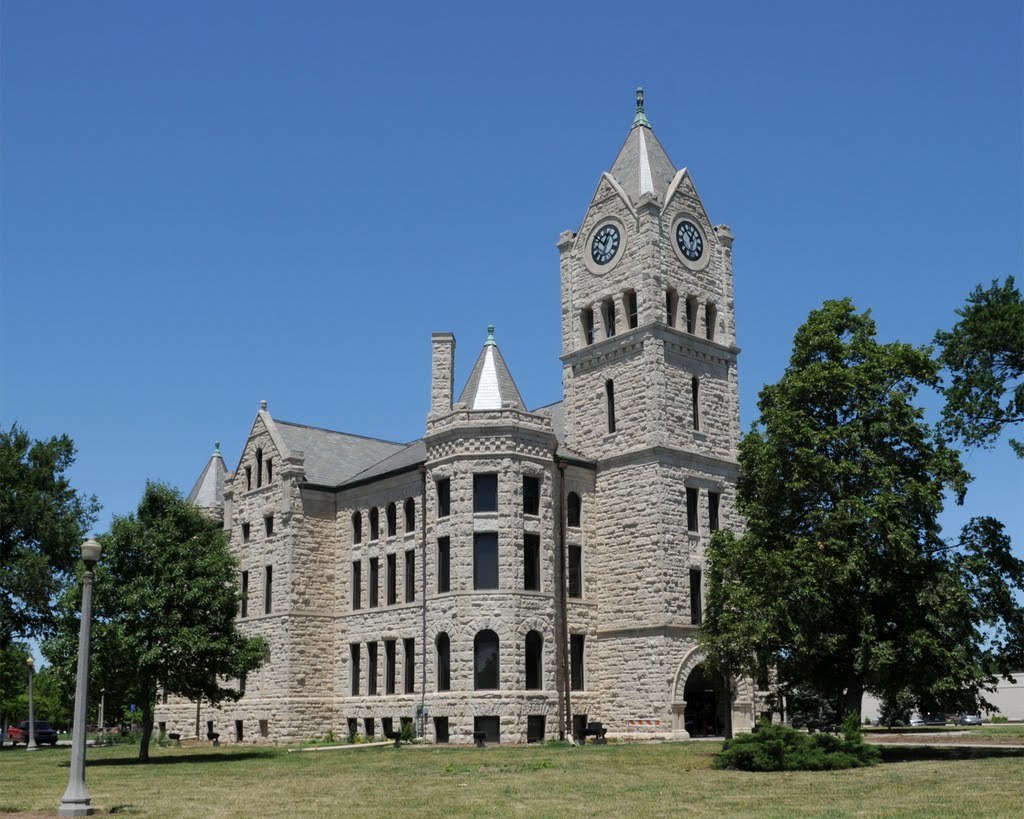