Born out of the hard-working, close-knit farm communities and railroad camps that took root among southwest Iowa’s rolling hills during the bustling westward expansion of the mid-19th century, Union County is now home to more than 12,000 residents. Agriculture and industry are still mainstays, but the county also boasts over 8,000 acres of publicly owned parks, woodlands, prairie, lakes, and wetlands. 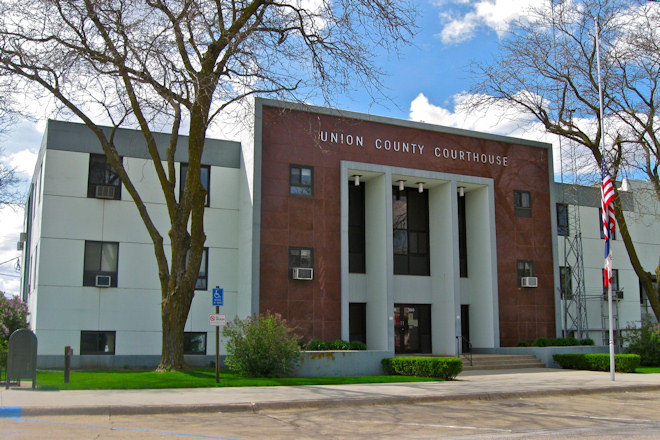