Wilson County as originally laid out was twenty-four miles square along the southern boundary of the state, the territory which today comprises Montgomery County. Later in the same year [1855], the legislature expanded the county 26 miles northward to its present northern line; in 1867, the southern half was carved off to form Montgomery County.

When originally created, the county was within the Osage Reserve and not open to white settlement. However, settlers began arriving as early as 1857. No attempt was made to organize the county until 1864, when an ambitious New Yorker named Daniel C. Finn arrived in the region and began agitating the question. On 9 Sept 1864, Finn presented a petition for organization to the governor, who appointed the first slate of county officers. Several of those appointed failed to qualify, and the first meeting of the county commissioners did not take place until January 1867. The question of a county seat caused eight elections between 1867 and 1873; Coy's Store [Coyville], Kalida [Clifton], Twin Mounds [Fredonia], Neodesha, and Center each won at least one election. The matter was finally settled in Fredonia's favor. 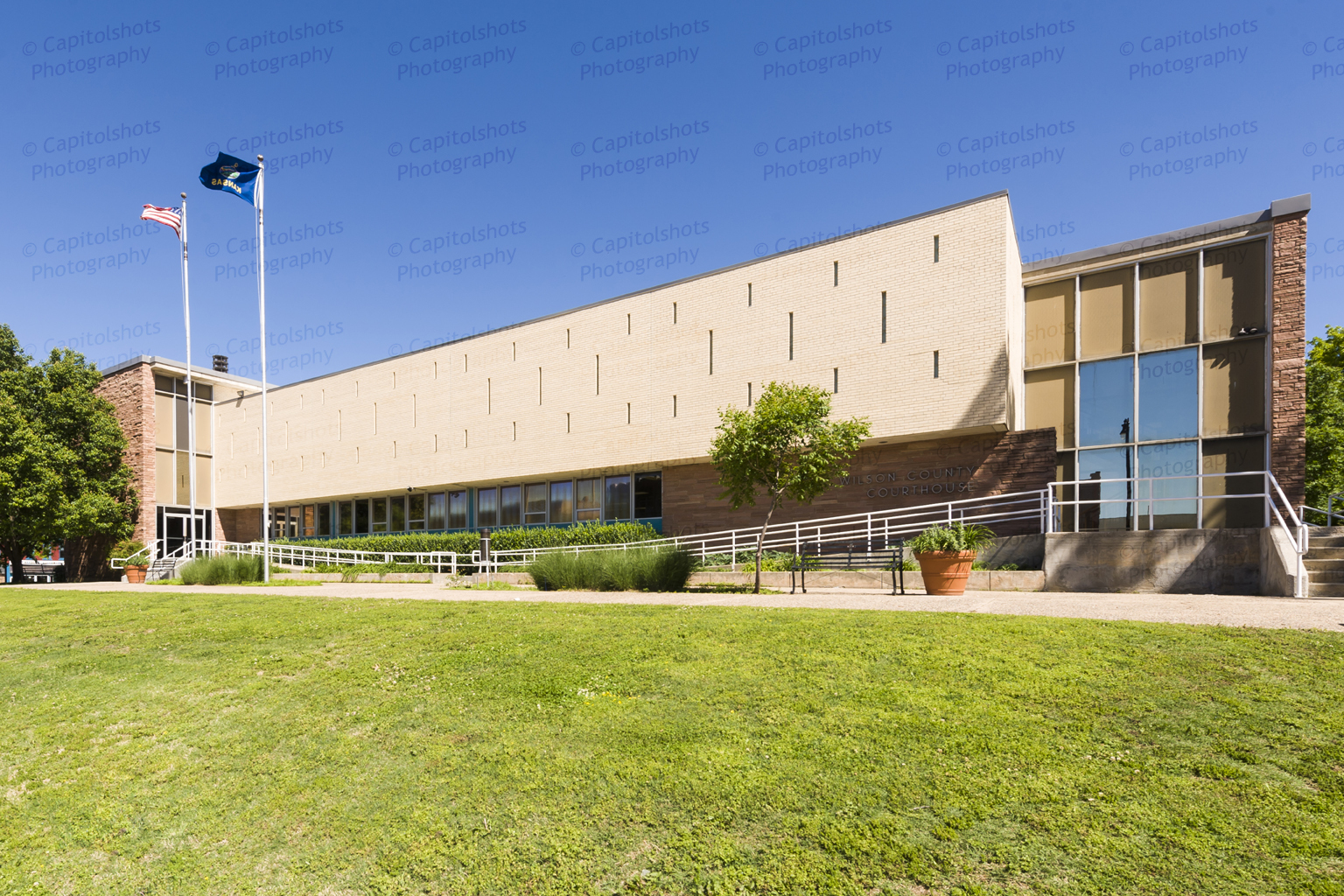