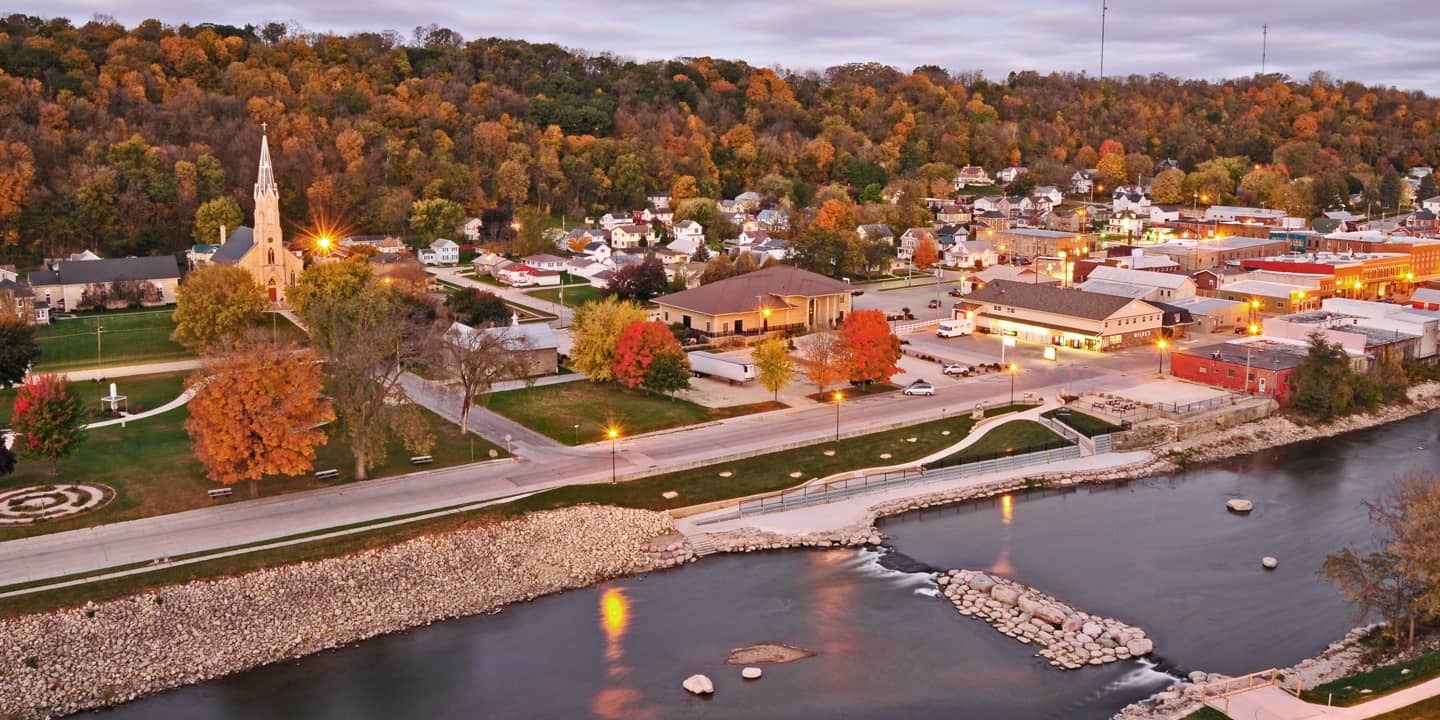 Elkader’s first permanent residents arrived in 1836 when Elisha Boardman and Horace Bronson settled on the banks of the Turkey River in Pony Hollow. Boardman established the first farm and together with other early settlers built the first schoolhouse.

Timothy Davis, John Thompson and Chester Sage laid out a plan for their community which was officially platted on June 22, 1846. Davis was challenged with the task of choosing a name for the new Iowa community. They named the new village Elkader after Abd el-Kader, a young Algerian hero who led his people in a resistance to French colonialism between 1830 and 1847.

Explore the natural beauty, cultural heritage and recreational opportunities in Elkader, located in the Turkey River Recreational Corridor, an Iowa Great Places destination. Browse unique shops in the downtown national historic district, attend an event in our Cultural and Entertainment District, take in a first-run movie and savor local cuisine. 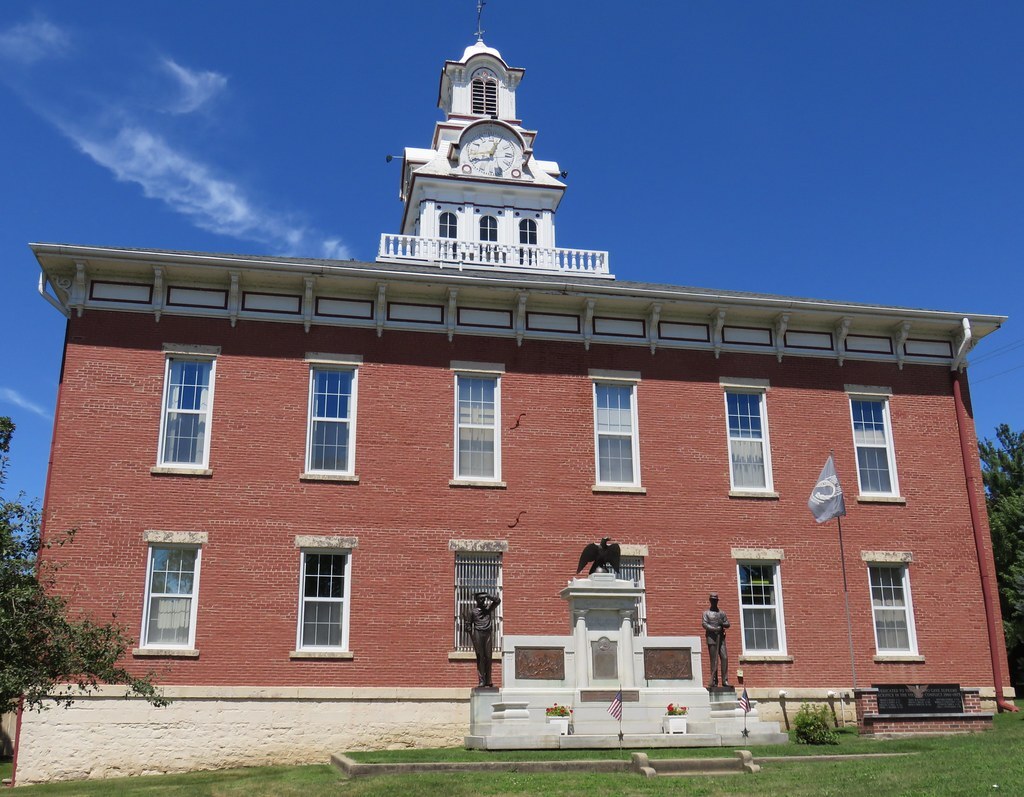 Visit our county page and you will find information about our town and county's points of interest, festivals/events and faith community. You also will learn about the community organizations that have built and continue to build strong communities (chambers, community groups, and departments, etc) and much more when you visit the Clayton County, IA page.