“It has been said that if one knows what kind of a soil a country has, he may readily determine what kind of character the people of that country. The soils of Wright and Hamilton counties are nearly all of one sort, both being prairie, of the blackest, and richest type.” Justice Birdsall’s comparison of the soil and settlers are in perfect union. Each being strong, hard working, and always pressing forward for the American dream. Nestled in the heart, of North Central Iowa, lies 369,000 acres of the finest farm ground in the world, and agriculture has been the back bone of Wright County since it was first settled, in the 1850s.

Prior to 1854, besides trappers and hunters, no eastern American settlers had ventured into what would be known as Wright County. However, that trend would not last for long, because the railroads began to press forward, and along with that migration came pioneer settlers. After early settlers were unsatisfied with the relocation of the county seat, then Webster County, they began the process of succession. August 1855, at the cabin of S.B Hewitt, a resolution was adopted to organize their own county. The birth of Wright County took place on the banks of the Boone River, just south of present day Eagle Grove.

The origins of Wright County’s name are up for debate, there are two possible scenarios where it came from. Andrew Wright, a business man, lawyer, and early settler may bare the name of the county, or Silas and Joseph Wright. Silas Wright was then the Governor of New York, and Joseph Wright the Governor of Indiana. Both of these men were distinguished statesmen and were governors of the states where many of the early county settlers originated from. 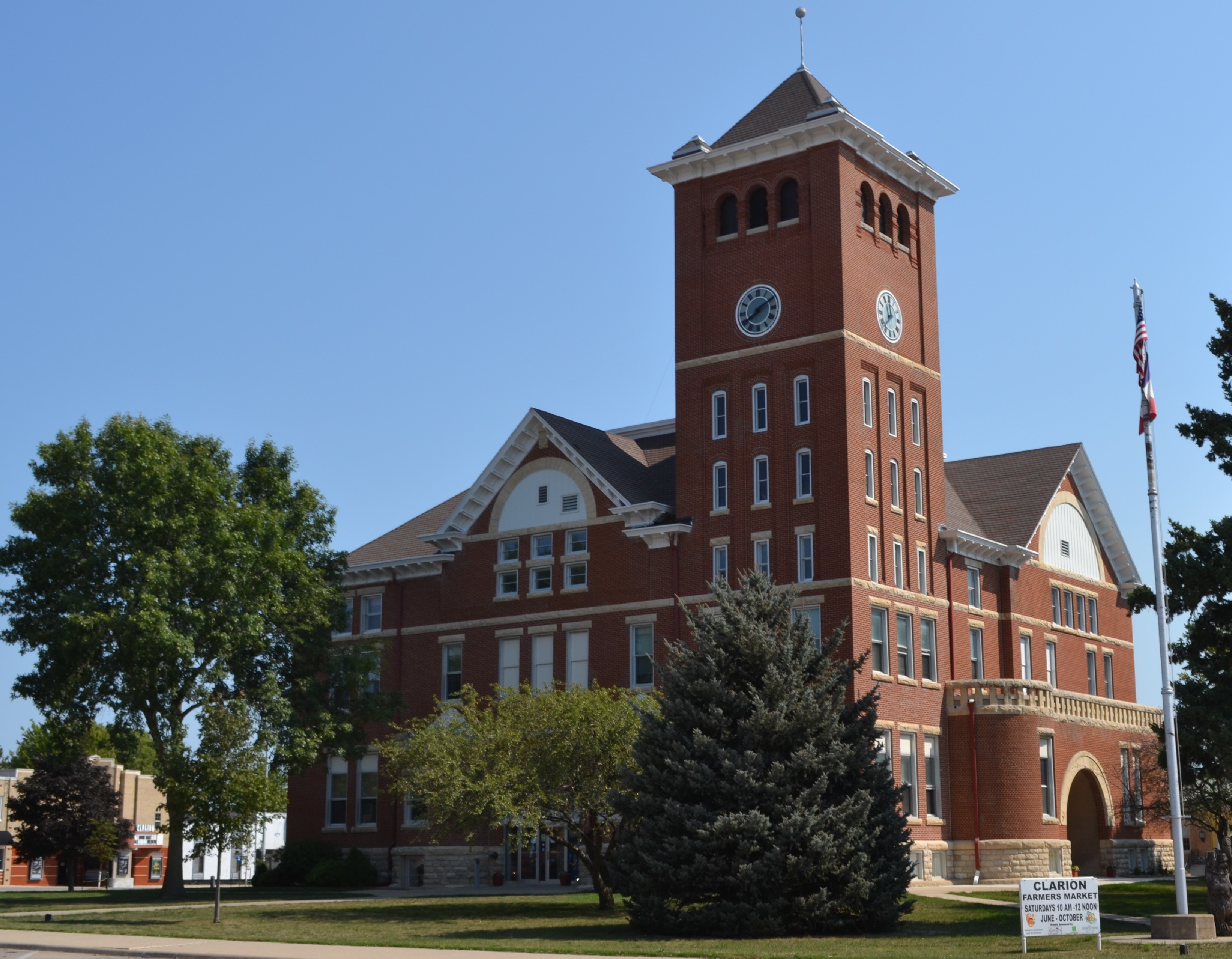