Fayette County was founded on December 21, 1837 as a part of Wisconsin Territory. It was named after Gilbert du Motier, marquis de La Fayette, a French general and politician, who came to America in 1777 in order to fight in the Revolutionary War, and who was named Major General of the Continental Army. The county was formed as part of a large reorganization of Dubuque County, which at that time comprised most of the northern half of Iowa, Minnesota, and parts of the Dakotas. Fayette County was granted the Minnesota and Dakotas territory on that date. It became part of Iowa Territory when it was formed on July 4, 1838. Fayette County's size was drastically reduced into land that was partof the modern state of Iowa in 1843, then further split in 1847 after Iowa had achieved statehood. The county was organized in 1850. 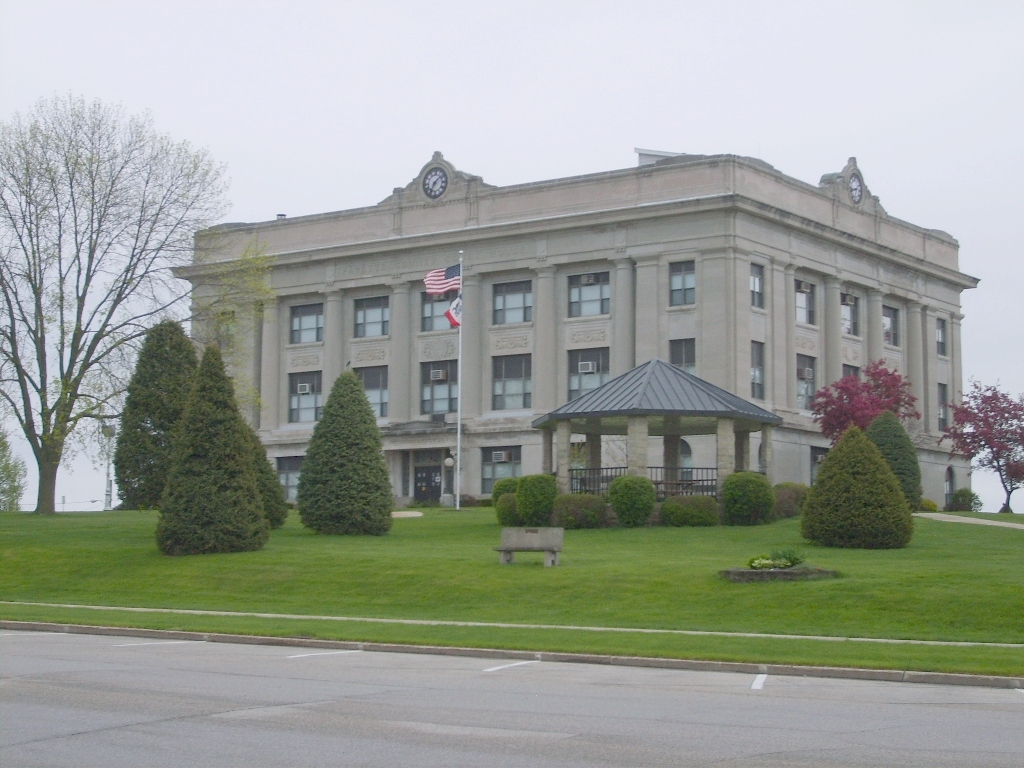