Cornelious undertook basic training at Fort Knox, Kentucky from January to May 1952. He then served in the 8th Infantry in Korea from June 1952 to December 1953. While in Korea, he adopted a miniature German Shepherd dog named Spitz who saved his platoon 2 different times by alerting them to danger. Spitz was later permitted to come home with Cornelious. 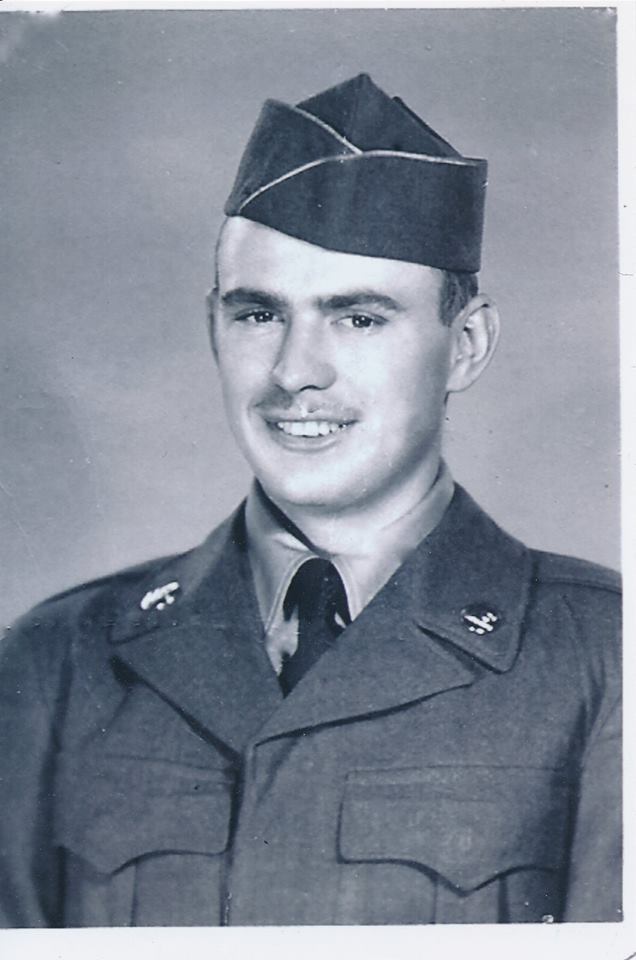